Starz has released the Official Synopsis of The Serpent Queen episode “To War Rather Than To Bed” (1.02) that will be aired on Sunday, September 18 as 8:00-9:00 PM.

Young Catherine begins to learn how to outwit the royal household in order to secure her future. 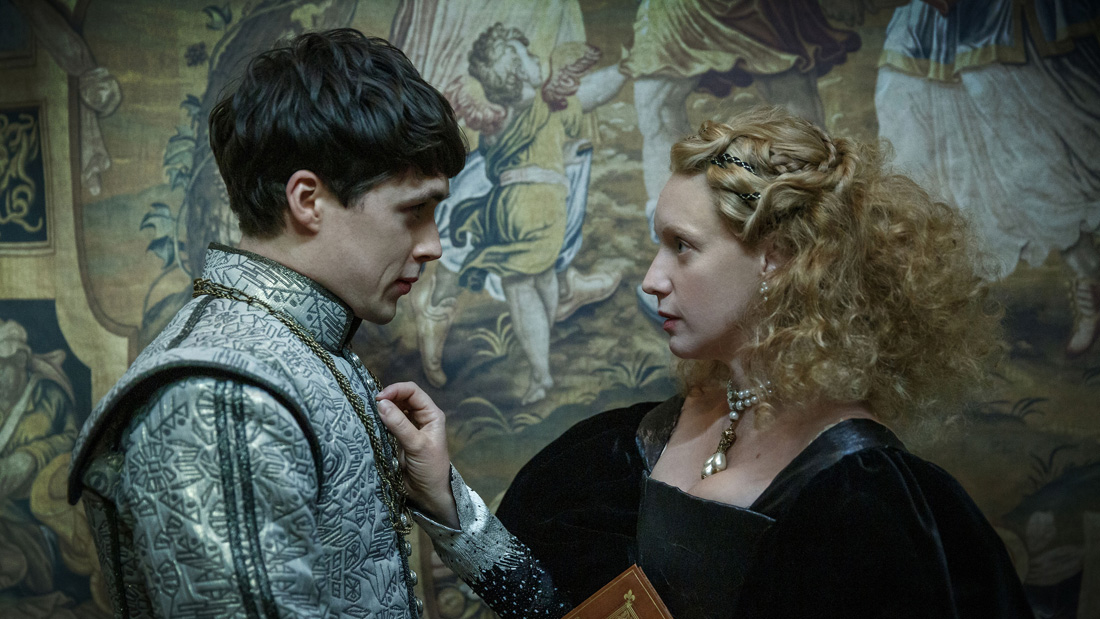