Apple TV+ has released the Official Synopsis of See episode “The House of Enlightenment” (3.05), that will be available on Friday, September 23, 2022.

A standoff at the House of Enlightenment gives way to a bloody siege between Baba’s party and Tormada’s soldiers. 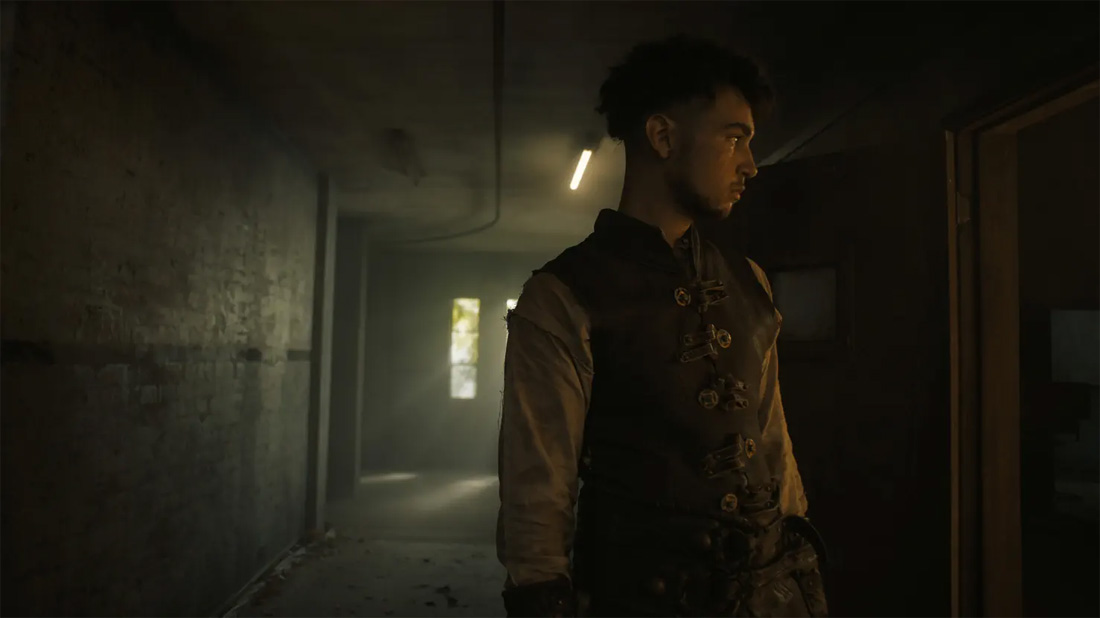