CBS Entertainment has released the Official Synopsis of FBI episode “Love Is Blind” (5.02) that will be aired on Tuesday, September 27 at 8:00-9:00 PM.

When an officer is shot dead at a pawn shop along with the store’s owner, the team tries to figure out why a young, recent Ivy League dropout is tied to the crime. 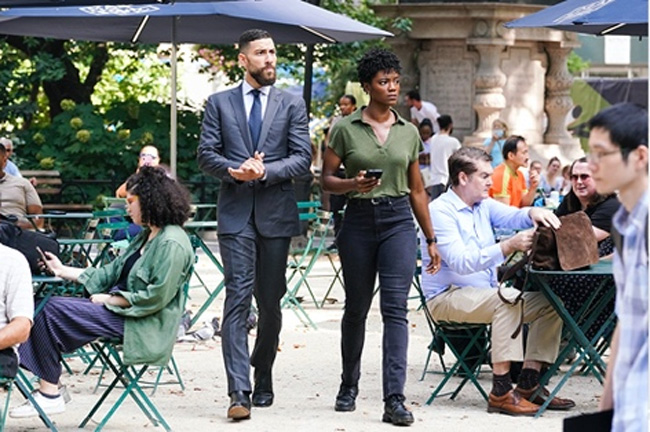 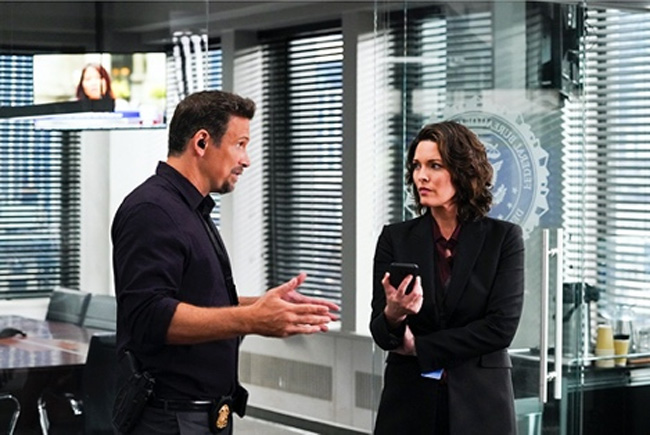 This episode is written by Alexander Maggio and directed by Jon Cassar.

CBS released Promotional Photos of FBI episode Into the Fire

CBS reveals Official Synopsis of FBI episode Into the Fire