Paramount+ has released the Official Synopsis of Blood & Treasure episode “Raid on the Hidden Fortress” (2.11) that will be available on Sunday, September 18, 2022.

Lexi is kidnapped after making a shocking discovery. Shaw uses an underworld contact to help him and Danny discover her location and face off against the Kahn’s interconnected gang of criminals. 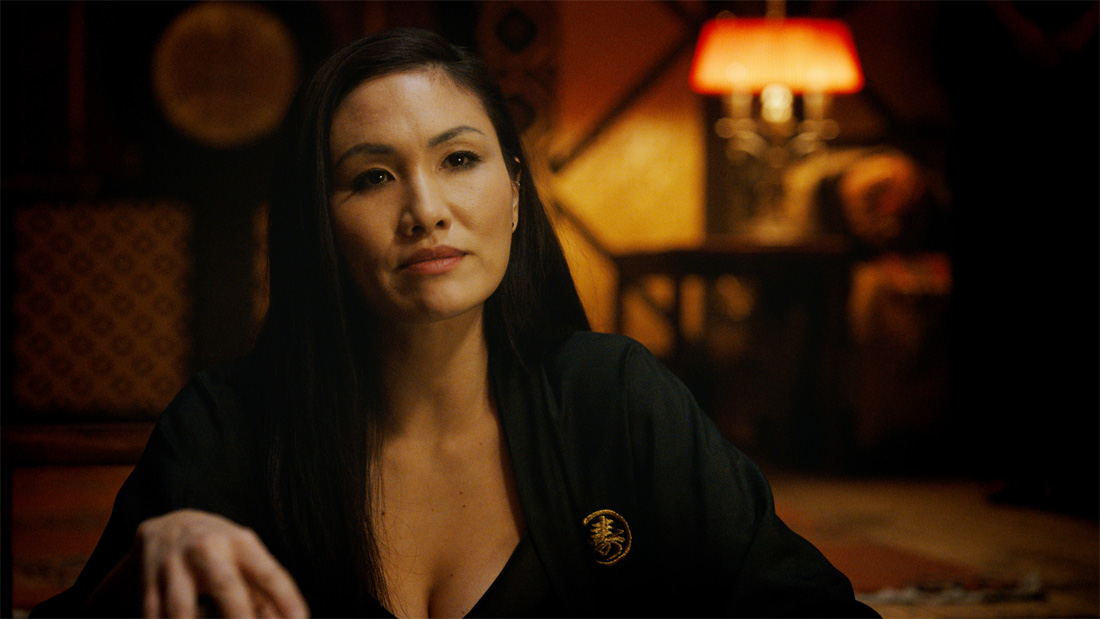