Catherine has become a mother. King Francis suffers a fall from his horse while hunting with Henri and Catherine. 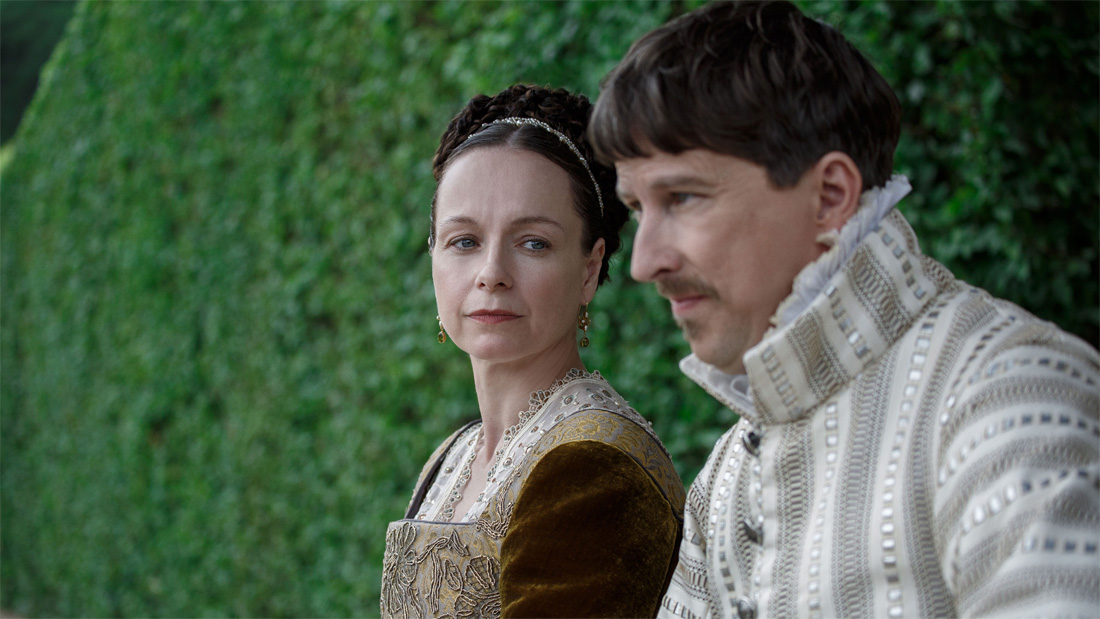