Disney+ has released the Official Synopsis of Andor episode “Episode 2” (1.02), that will be available on Wednesday, September 21, 2022.

Cassian attempts to lay low on Ferrix as agents of the law close in. 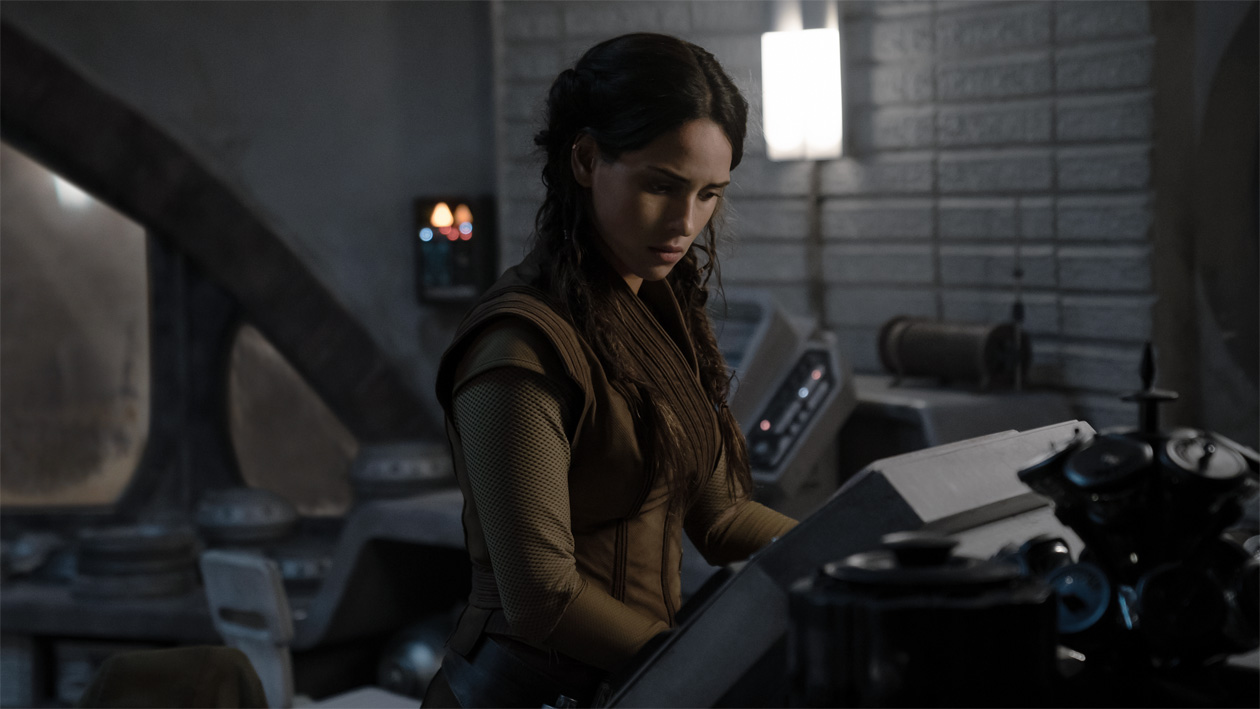