Disney+ has released the Official Synopsis of Andor episode “Episode 3” (1.03), that will be available on Wednesday, September 21, 2022.

Cassian’s desperation to avoid arrest leads him to a mysterious man with unknown connections. 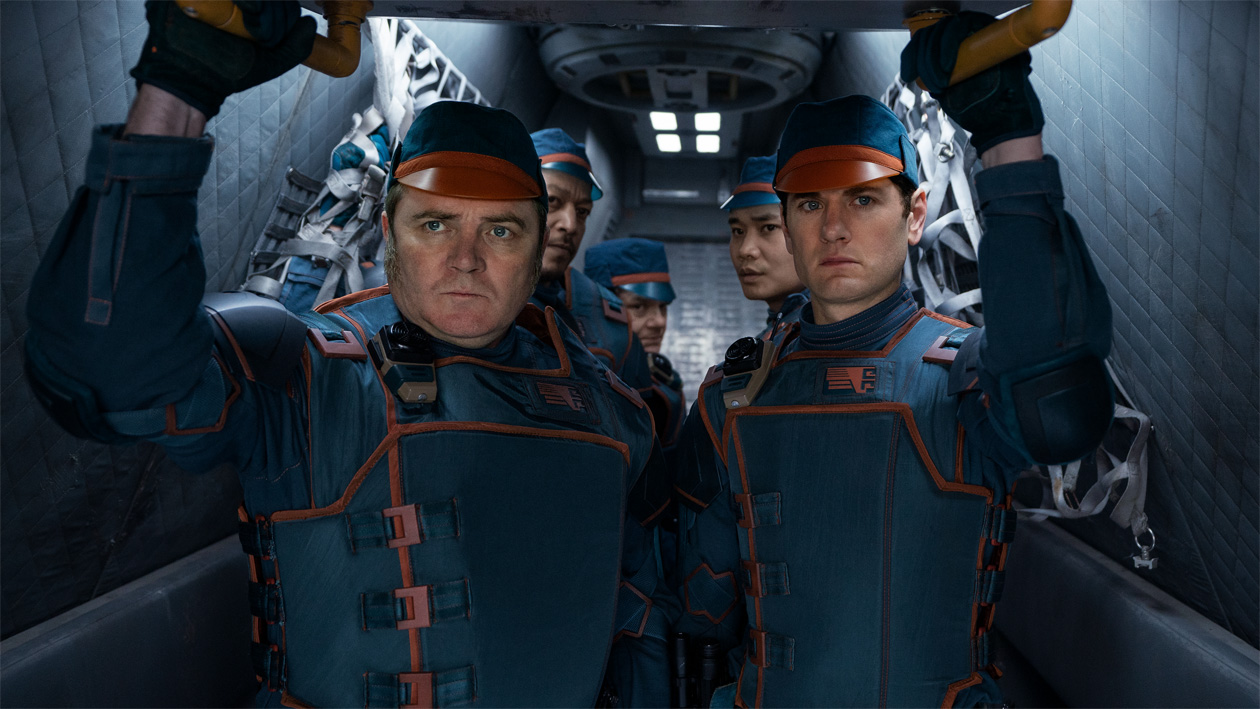