Disney+ has released the Official Synopsis of Andor episode “Episode 1” (1.01), that will be available on Wednesday, September 21, 2022.

Cassian Andor’s reckless search for answers about his past makes him a wanted man. 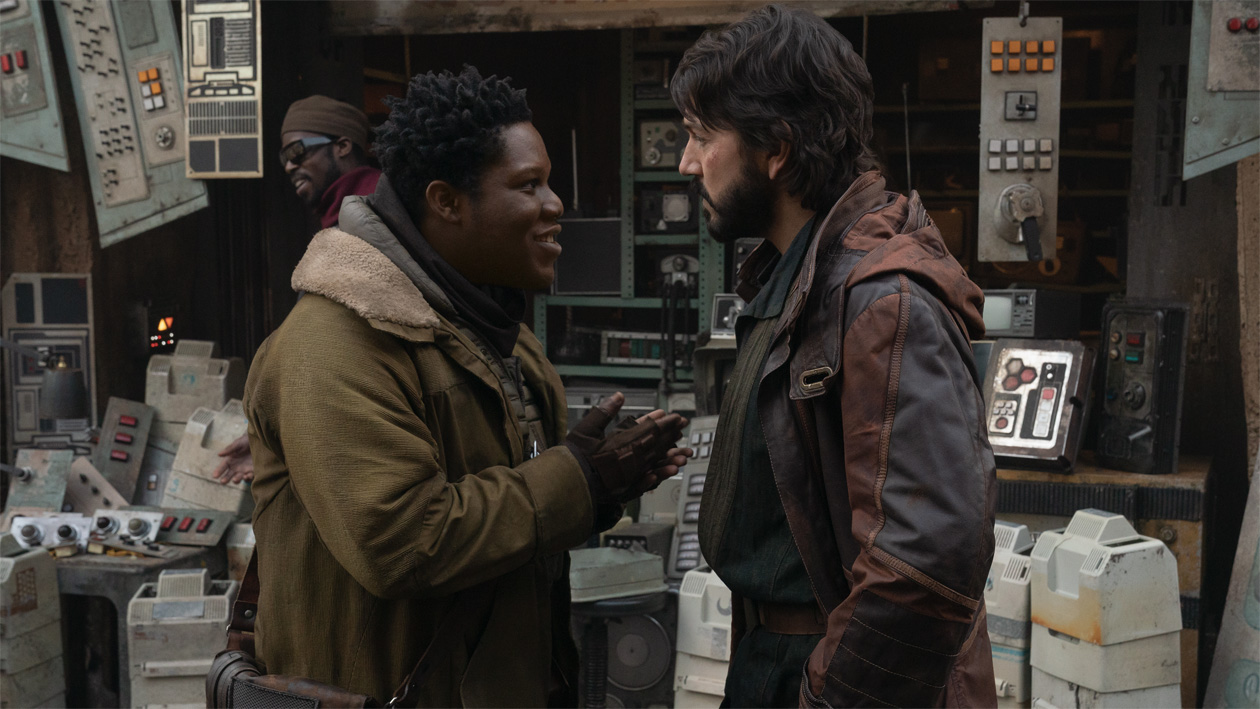