Starz has released the Official Synopsis of The Serpent Queen episode “The First Regency” (1.05) that will be aired on Sunday, October 9 as 8:00-9:00 PM.

King Henri departs to lead an army to defend France and places Catherine in charge as Regent, allowing her to test her powers further. Catherine asks Rahima to search Mary’s room for a letter. 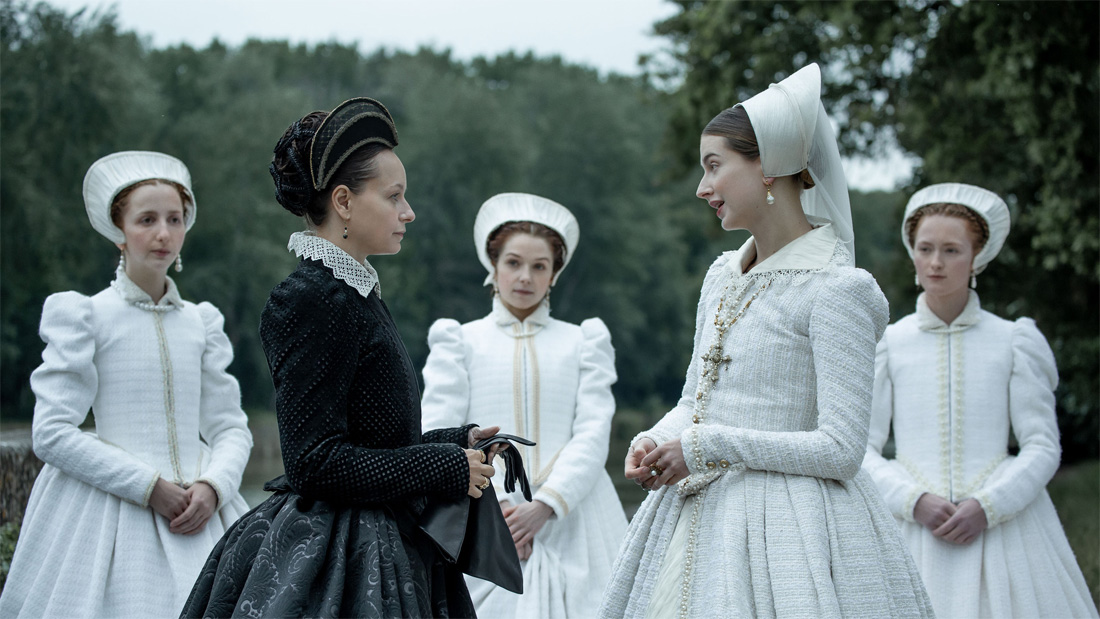