Apple TV+ has released the Official Synopsis of See episode “The Lowlands” (3.06), that will be available on Friday, September 30, 2022.

Baba and his group take a dangerous shortcut through the lowlands to get to Pennsa. Maghra and Tamacti Jun make a horrifying discovery. 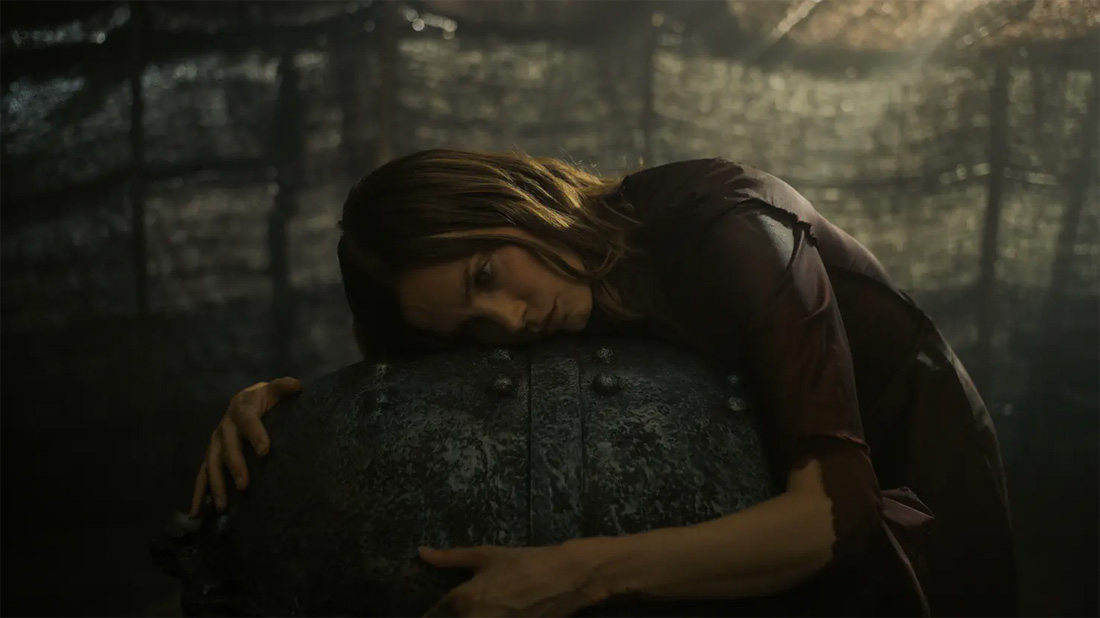