Paramount+ has released the Official Synopsis of Blood & Treasure episode “The Year of the Rat” (2.12) that will be available on Sunday, September 25, 2022.

The pieces of the Kahn’s end-game fall into place as Danny and Lexi must put their differences aside in order to stop the Kahn and Simon before it’s too late. 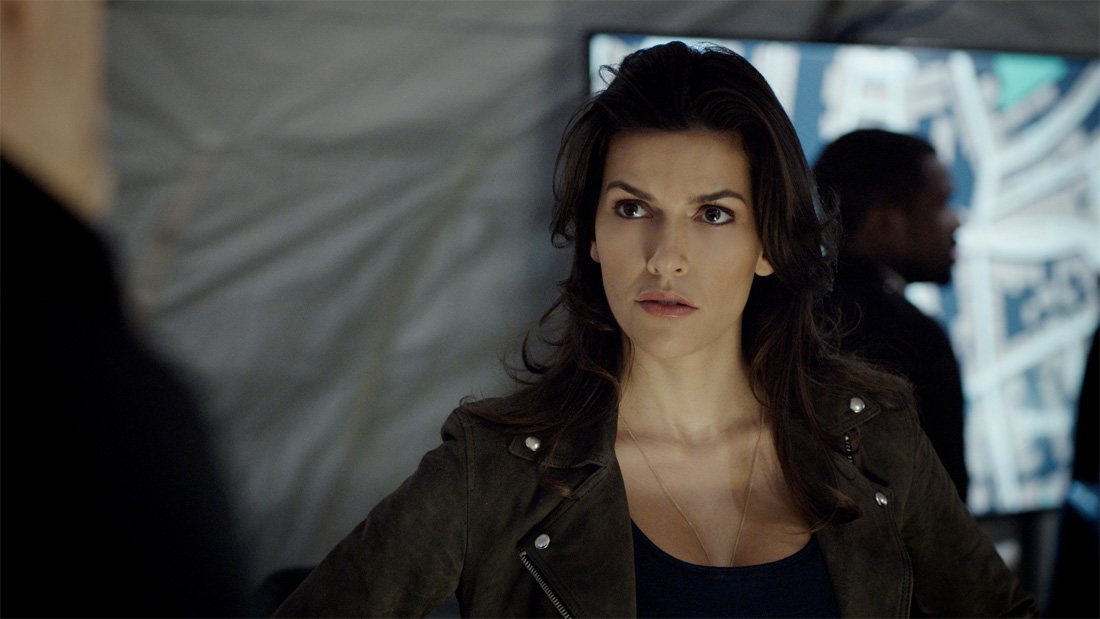