CBS Entertainment has released the Official Synopsis of Fire Country episode “The Fresh Prince of Edgewater” (1.02) that will be aired on Monday, October 14 at 09:00-10:00 PM.

After Bode requests to be transferred to a different city, his future in Edgewater hangs in the balance. Meanwhile, the crew joins forces to protect the town from a treacherous storm. 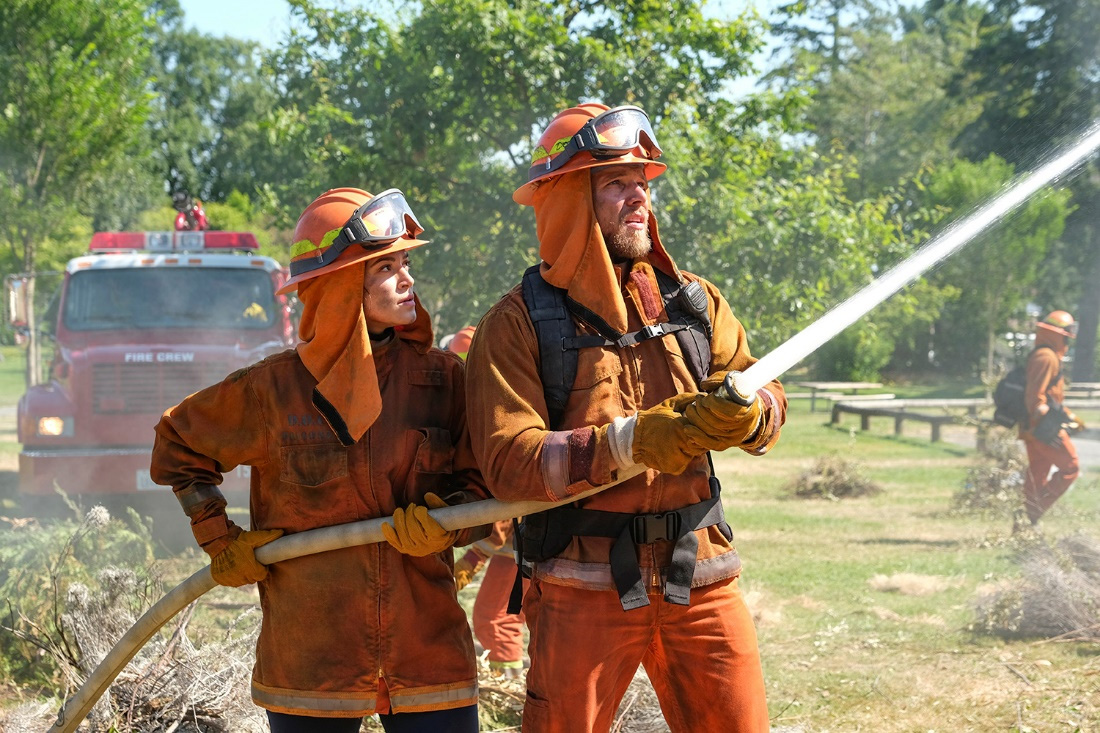 This episode is written by Natalia Fernandez and directed by Dermott Downes.