CBS Entertainment has released the Official Synopsis of FBI: International episode “Money Is Meaningless” (2.03) that will be aired on Tuesday, October 4 at 9:00-10:00 PM.

The Fly Team is off to Mallorca when an American is found brutally murdered on the estate of her powerful father-in-law. 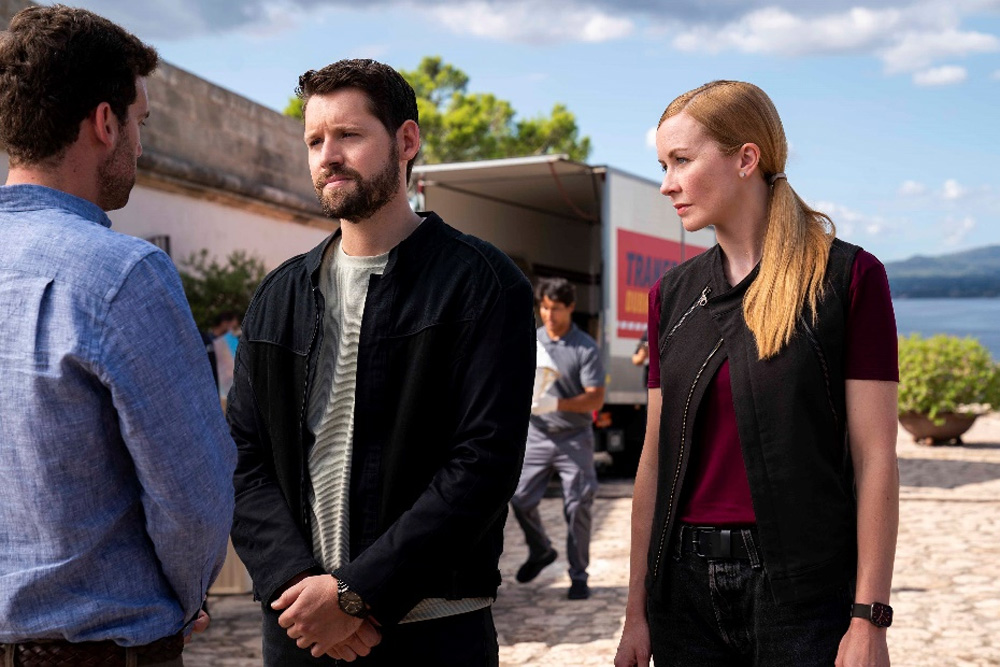 This episode is written by Wade McIntyre and directed by Jonathan Brown.