CBS Entertainment has released the Official Synopsis of FBI: Most Wanted episode “Succession” (4.03) that will be aired on Tuesday, October 4 at 10:00-11:00 PM.

After a heist in the Diamond District leaves three dead, the team’s search for the fugitives reveals a dangerous connection to Kristin’s undercover past in Miami. 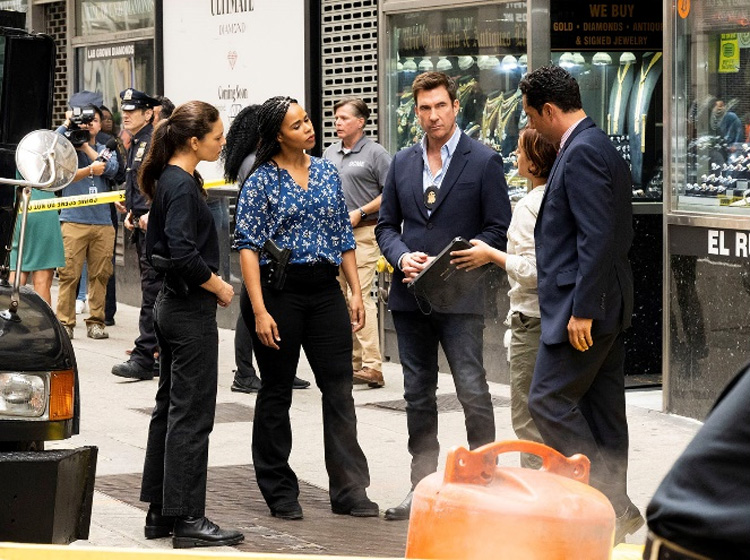 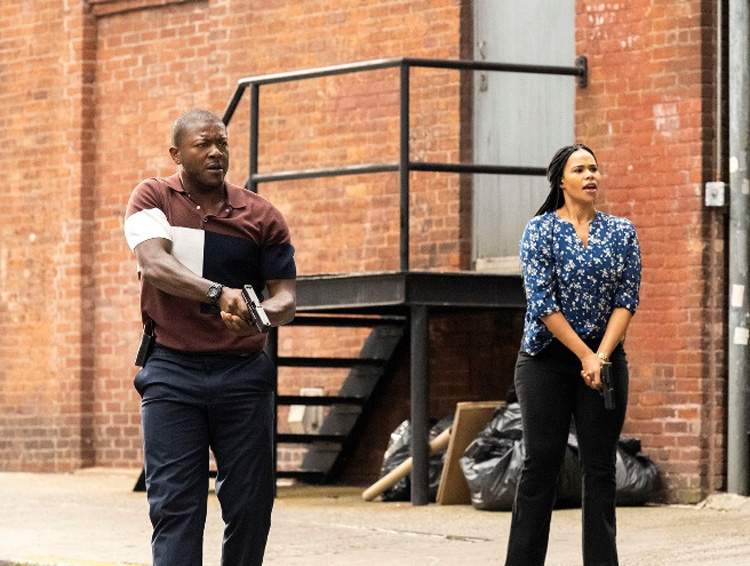 This episode is written by Wendy West and directed by Tess Malone.