When a dead body is found at an ancient burial site that is thought to be cursed, the team tries to determine the motive and the symbolism behind the crime. Also, as Torres continues therapy with Dr. Grace, he discovers that their lives are in danger. 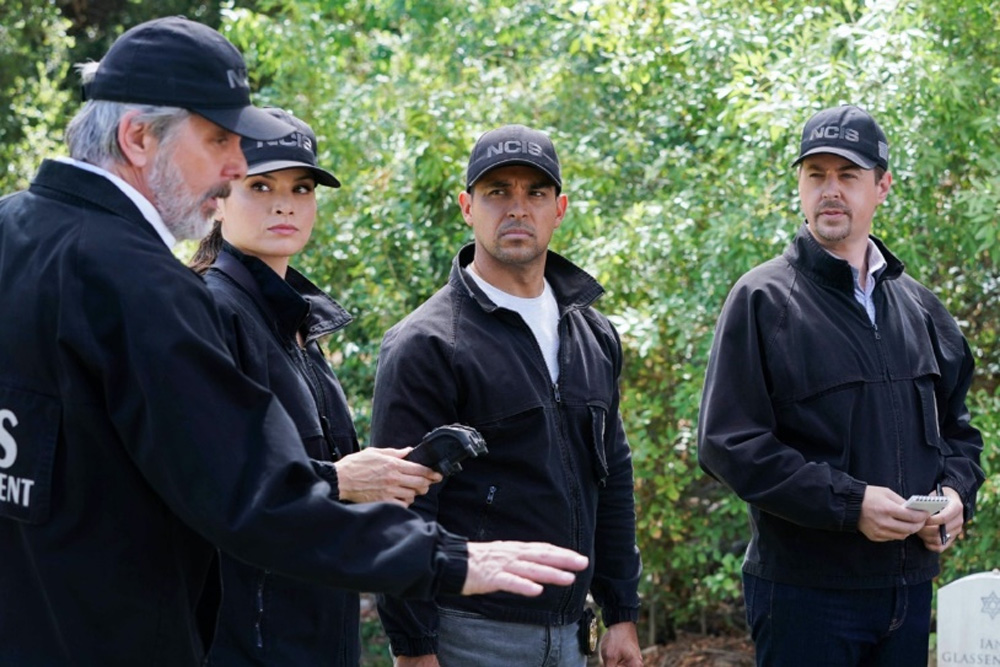 This episode is written by Yasemin Yilmaz and directed by Diana Valentine.