Disney+ has released the Official Synopsis of Andor episode “Aldhani” (1.04), that will be available on Wednesday, September 28, 2022.

Out of options, Cassian is recruited for a dangerous mission to infiltrate an Imperial garrison. 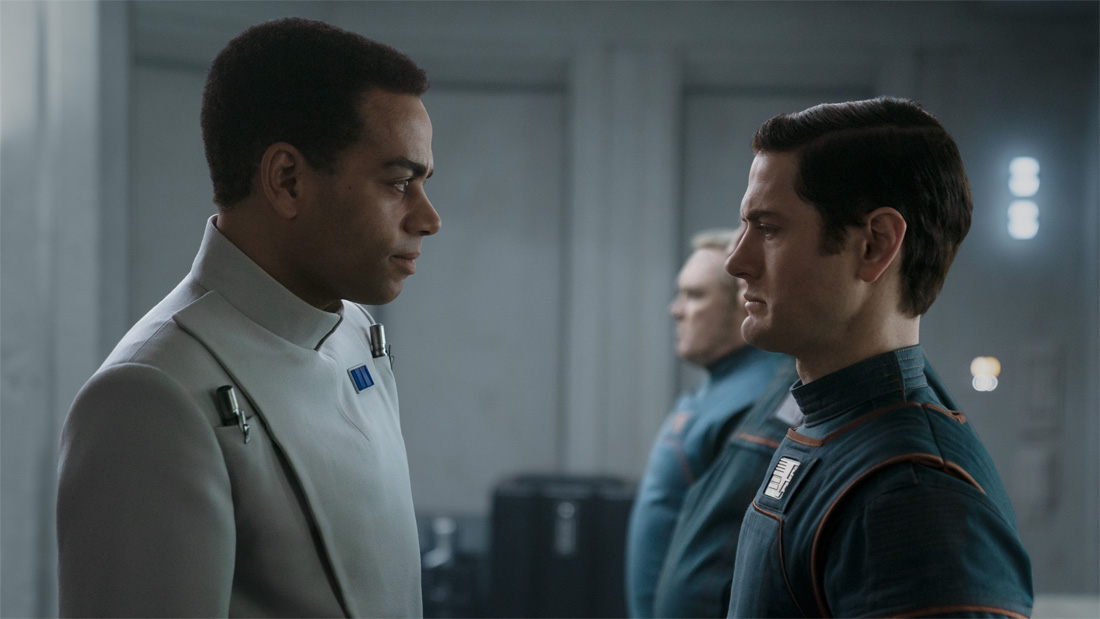