Paramount+ has released the Official Synopsis of Blood & Treasure episode “Showdown in Hong Kong” (2.13) that will be available on Sunday, October 1, 2022.

Realizing they’ve taken the Kahn’s bait – and putting the lives of millions in jeopardy – Danny and Lexi come face-to-face with the Kahn in one final battle above Hong Kong. 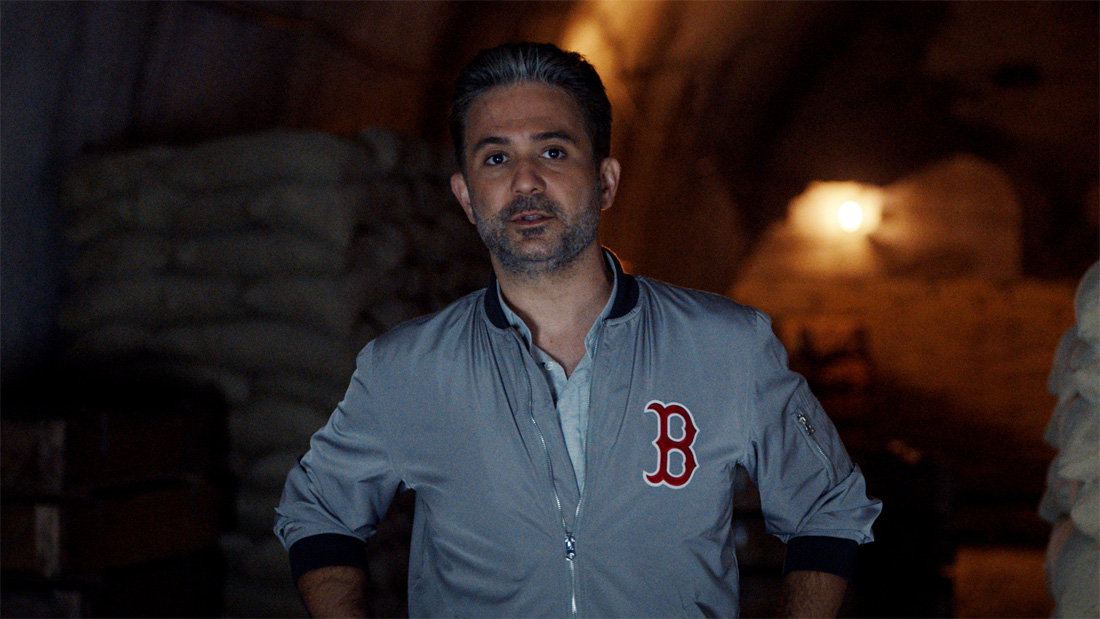