CBS Entertainment has released the Official Synopsis of East New York episode “Misdemeanor Homicide” (1.02) that will be aired on Sunday, October 9 at 9:00-10:00 PM.

When two homicide victims – a young man from the housing projects and a fast-rising hedge fund partner – are discovered in the community, Deputy Inspector Regina Haywood fights to ensure both cases receive the same resources to bring the perpetrators to justice. 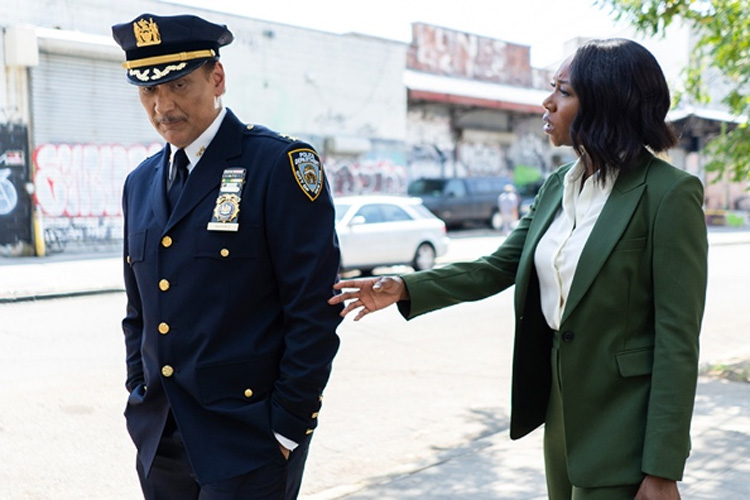 This episode is written by William Finkelstein and directed by Mike Robin.