When a Navy sailor washes up dead in a sacred, forbidden kapu site, the NCIS team brings CGIS Special Agent Pike to unmask the mystery and catch a possible serial killer on the island. Also, Tennant meets Alex’s new girlfriend. 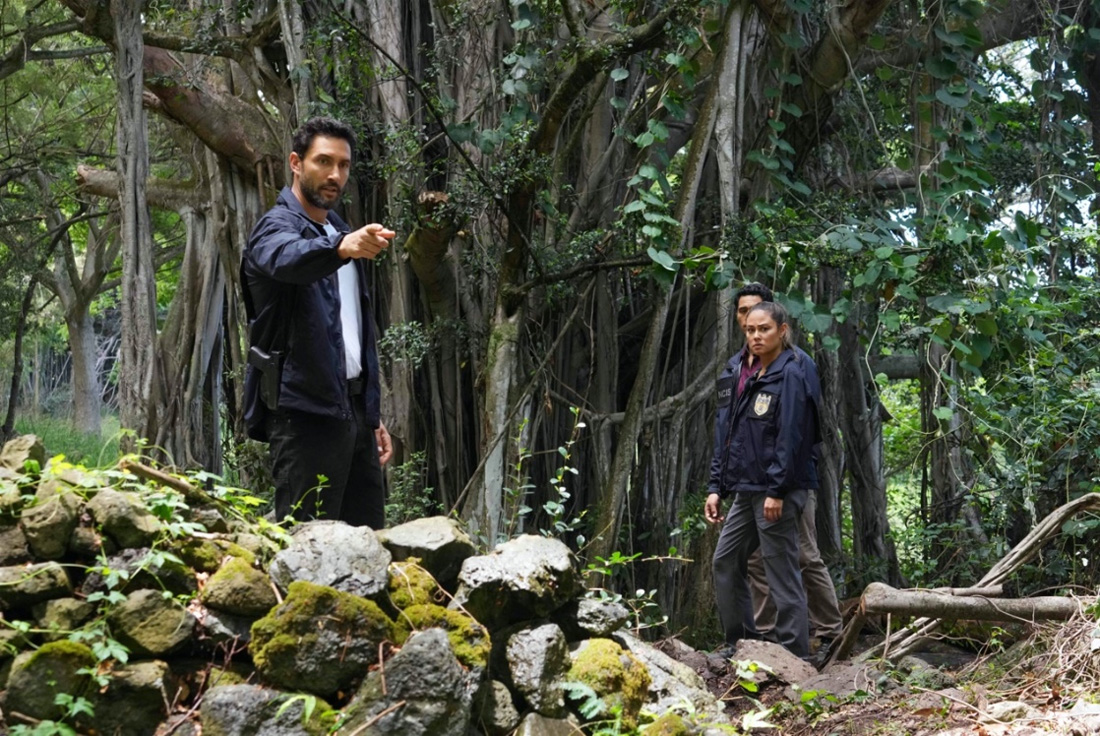 This episode is written by Ron McGee and directed by LeVar Burton.