After an architect duo who specializes in designing secure buildings is kidnapped, the NCIS team mounts a search to bring them home. Also, Deeks and Kensi realize they may need to get Rosa some help with her schoolwork, and Anna considers a career outside of law enforcement. 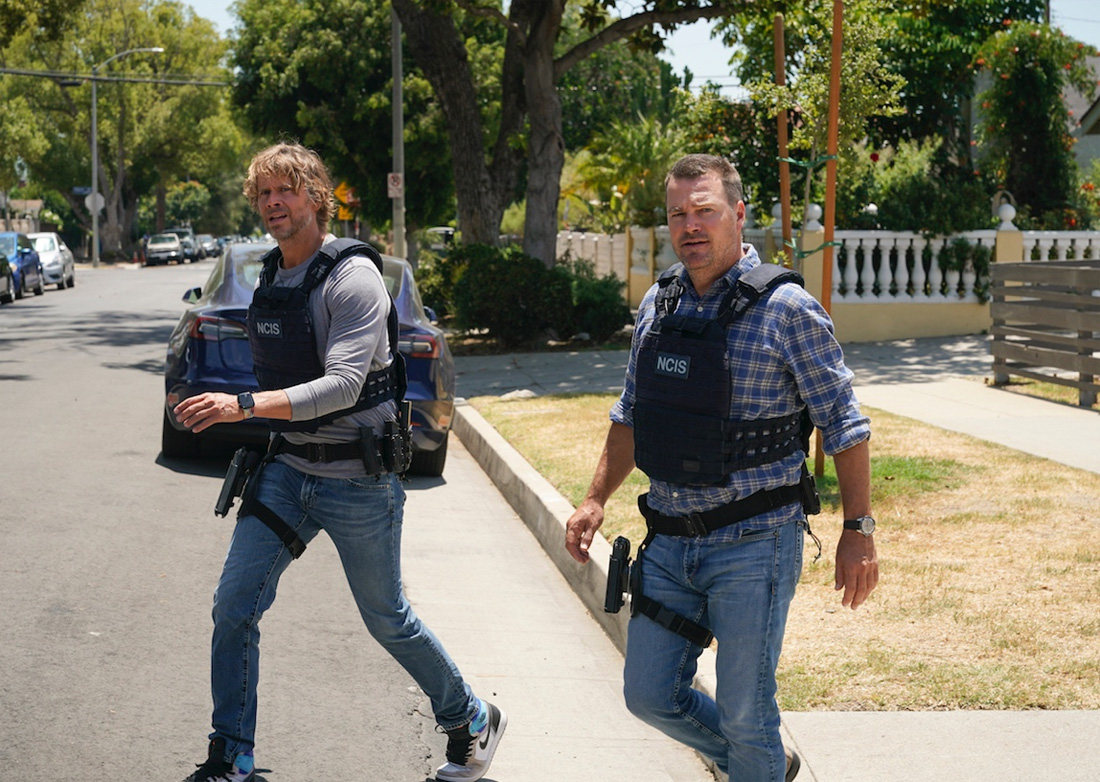 This episode is written by Kyle Harimoto and directed by Diana C. Valentine.