CBS Entertainment has released the Official Synopsis of NCIS: Los Angeles episode “The Body Stitchers” (14.03) that will be aired on Sunday, October 23 at 10:00-11:00 PM.

The NCIS team join forces with the FBI when a group of grisly murderers known as “The Body Stitchers” returns after evading capture by NCIS years ago. Also, Sam’s dad makes a new friend in Arkady. 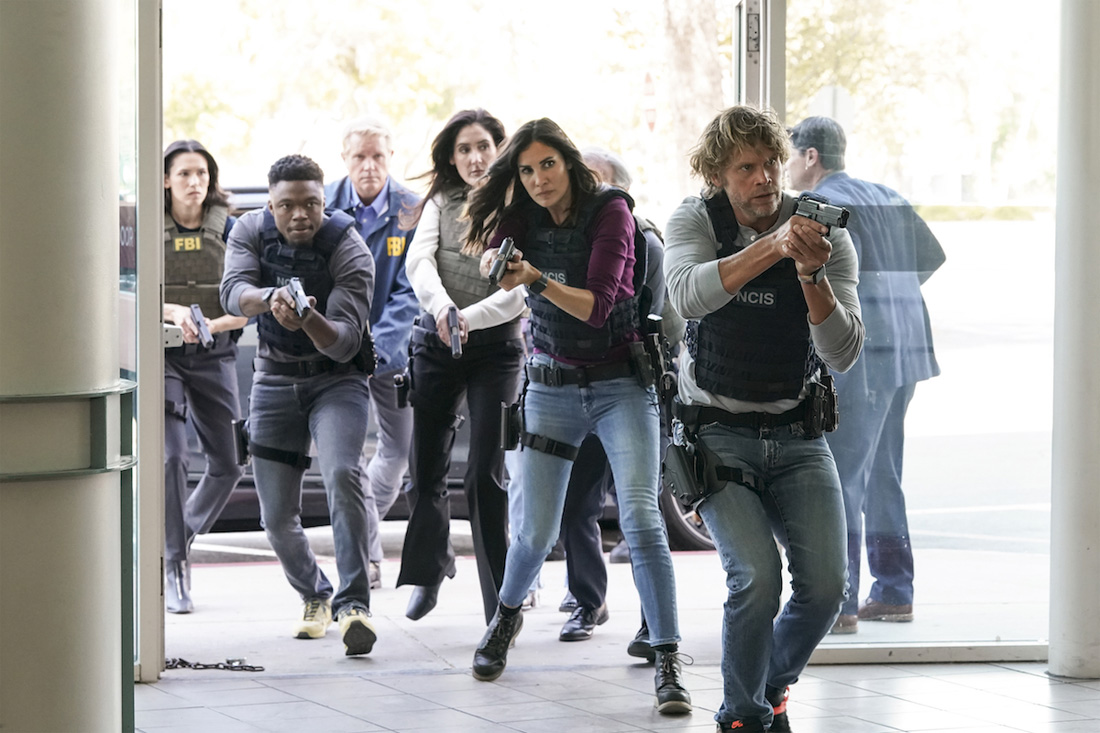 This episode is written by Adam G. Key & Frank Military and directed by Suzanne Saltz.