Disney+ has released the Official Synopsis of Andor episode “The Axe Forgets” (1.05), that will be available on Wednesday, October 5, 2022.

Cassian must carefully navigate the distrust inherent in being the new member of a secret operation. 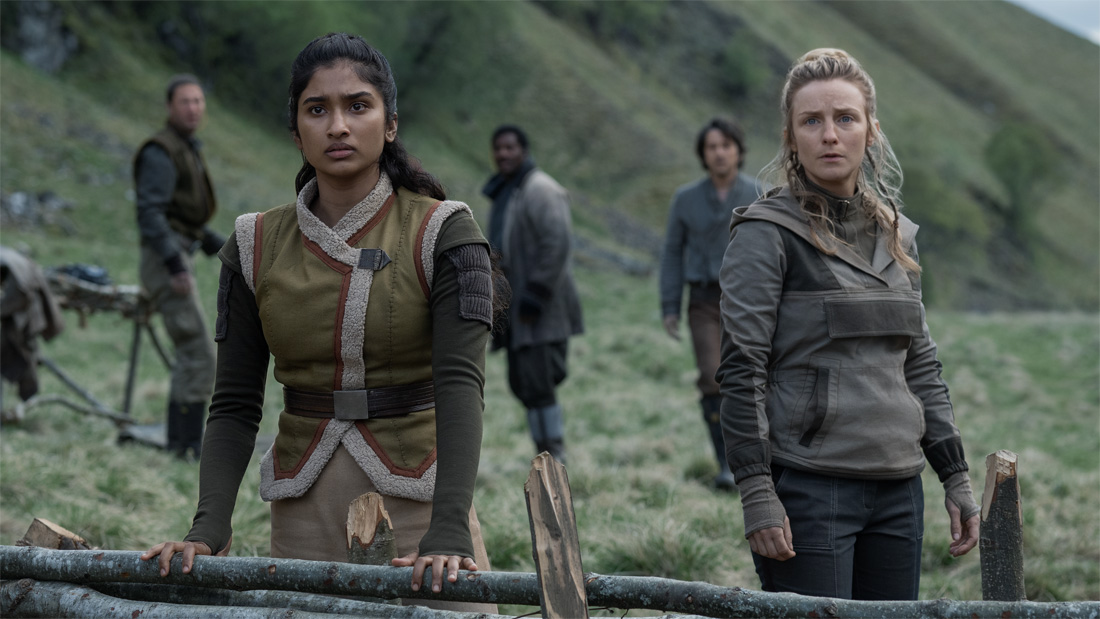