When three masked assailants invade a home and murder an entire family, including a pregnant woman, the CSIs are called to the scene to investigate. Catherine leads the team through the emotional case, which intensifies her own longing to reconnect with her estranged daughter, Lindsey (Katie Stevens). 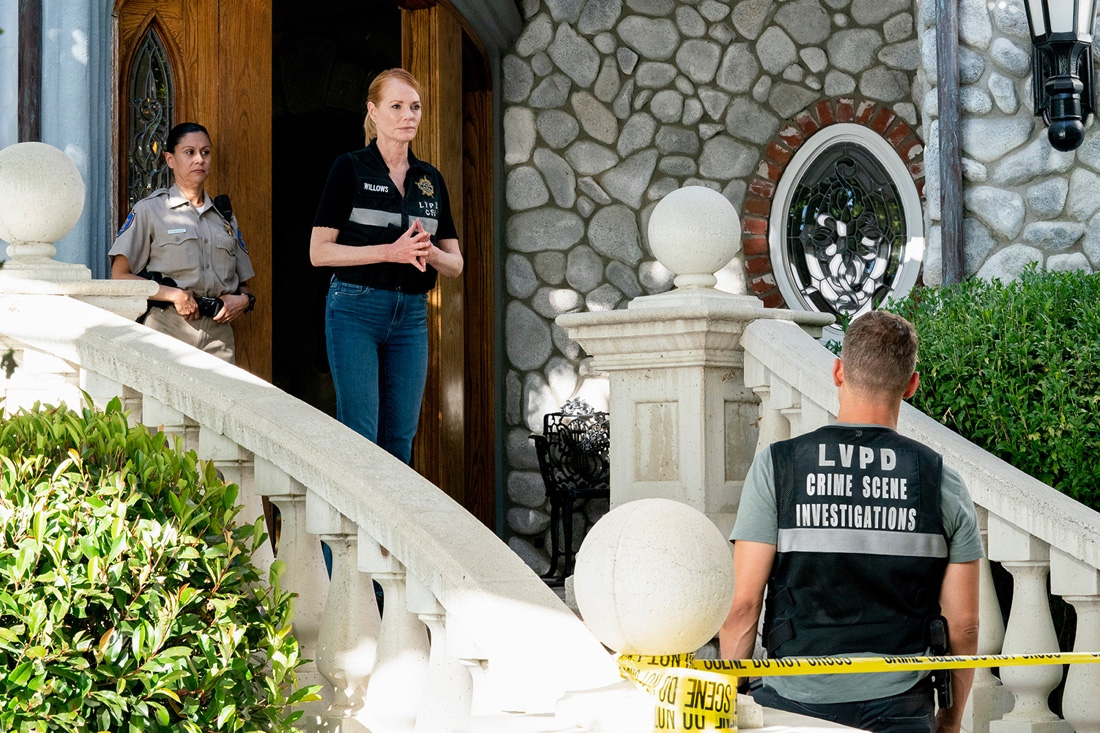 This episode is written by Anthony E. Zuiker and directed by Claudia Yarmy.