Frank causes family tension when he announces he will not endorse Erin’s run for district attorney. Also, Danny and Baez investigate a bloody crime scene at a hotel, and Jamie begins a new job as a field intelligence sergeant that requires him to keep secrets from his family. 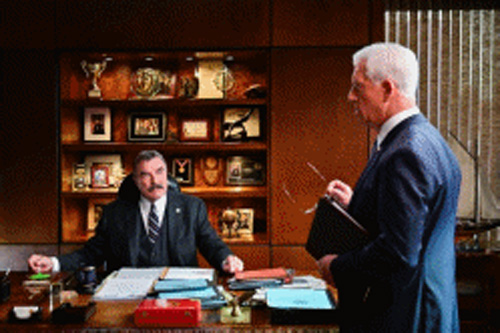 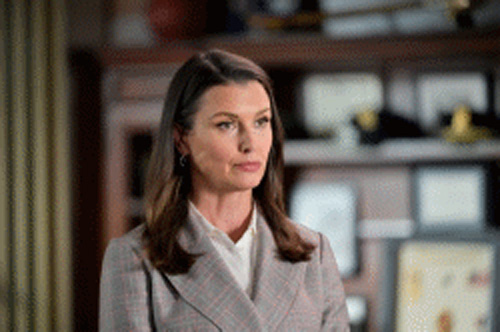