Danny and Baez investigate after a vicious attack leaves their mutual friend, Maggie Gibson (Callie Thorne), hospitalized. Also, Frank and the Dream Team debate the appropriate memorial protocol for a former police commissioner with a questionable professional legacy; Jamie begs Erin to release a perp who can lead him to a powerful criminal; and Eddie’s car is vandalized by her partner Badillo’s (Ian Quinlan) ex-girlfriend. 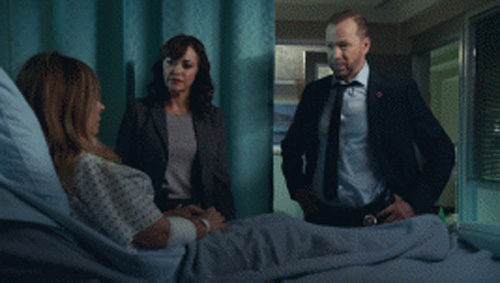 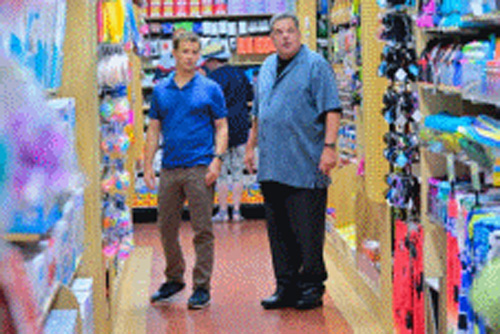