The NCIS team investigates the death of a Navy sailor and goes head-to-head with a ruthless local criminal organization. Also, Lucy looks for a new apartment. 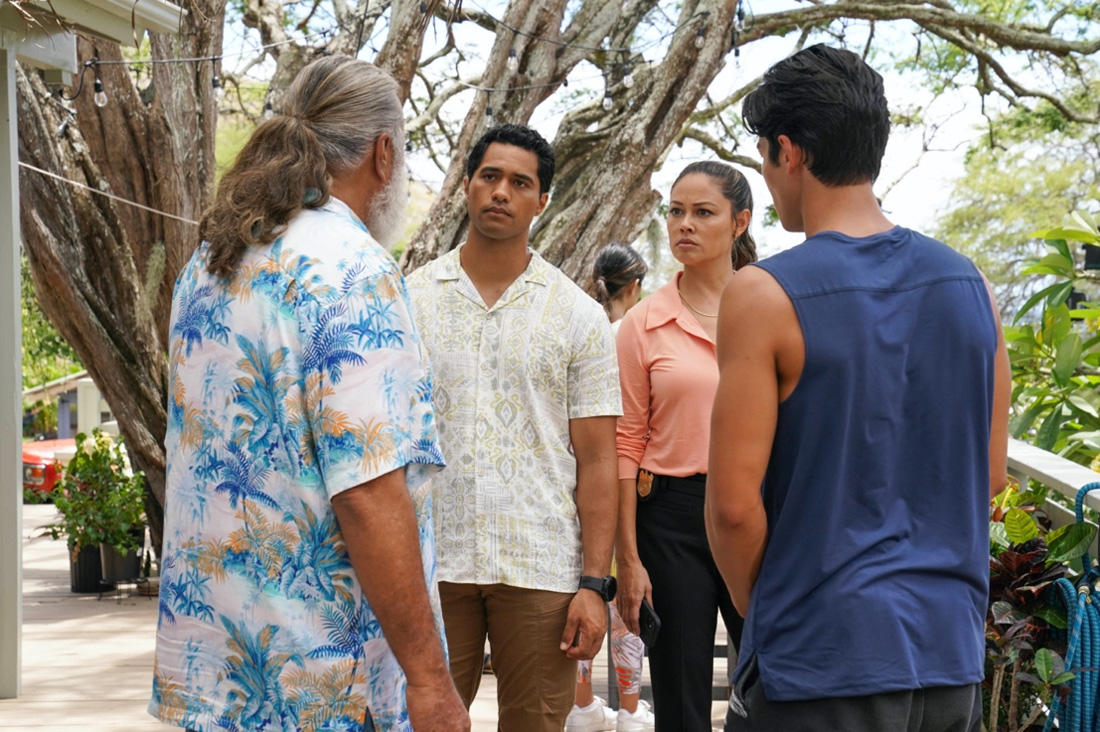 This episode is written by Yalun Tu and directed by Tawnia McKiernan.