CBS Entertainment has released the Official Synopsis of The Equalizer episode “Better Off Dead” (3.03) that will be aired on Sunday, October 16 at 8:00-9:00 PM.

When a widowed single mother claims her dead husband is attempting to kill her from beyond the grave, McCall and the team help uncover the truth. 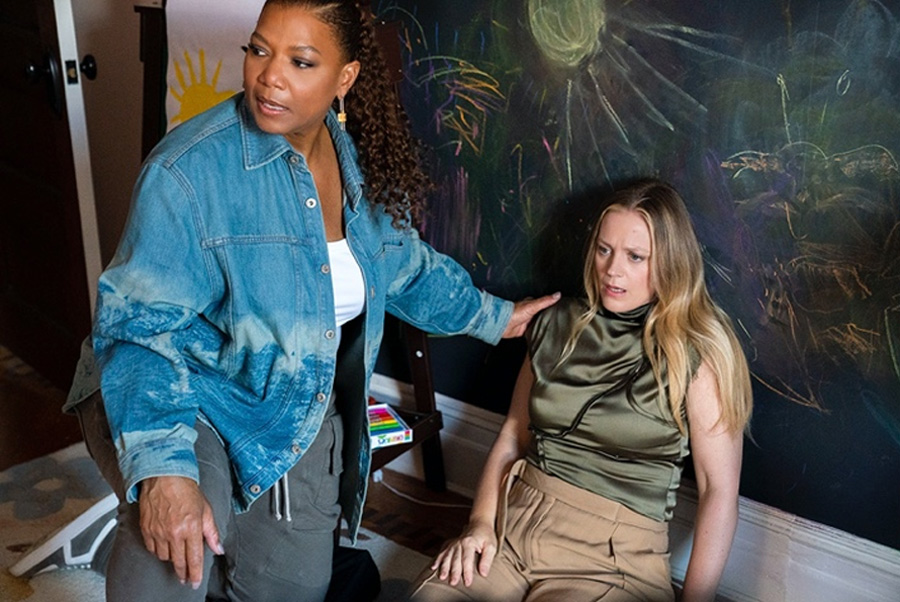 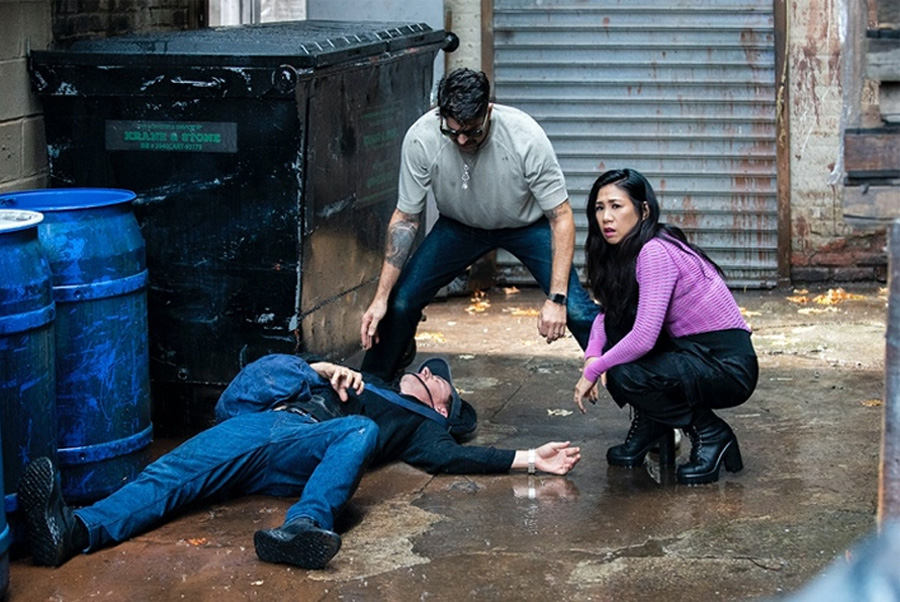 This episode has written by Kim Rome and directed by Chris Fisher.