When the crew responds to a call in a remote forest, they come under fire by an outlaw protecting illegal marijuana crops. 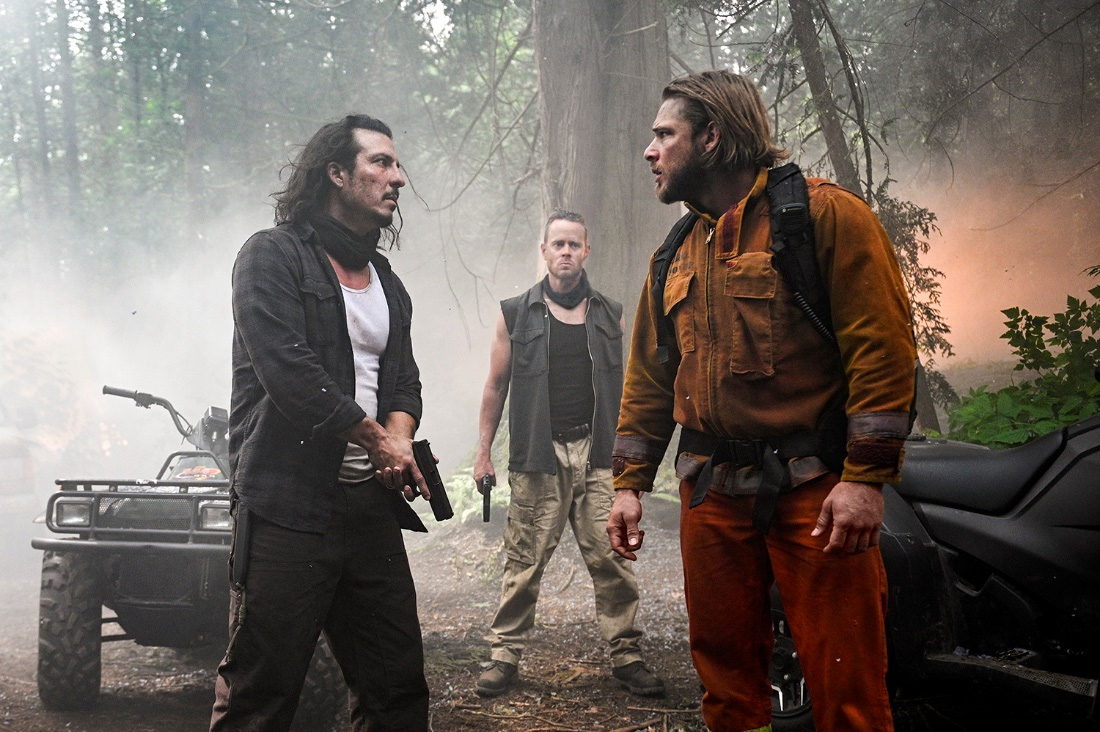 This episode is written by David Gould and directed by Eagle Egilsson.

CBS released Promotional Photos of Fire Country episode Get Some, Be Safe