When the team receives an unusual call for police assistance, they must employ creative methods to defuse a critical family conflict. Also, Haywood’s mother encourages her to connect with her estranged father, and rookie officer Bentley bristles at career advice from his mentor, Sandeford. 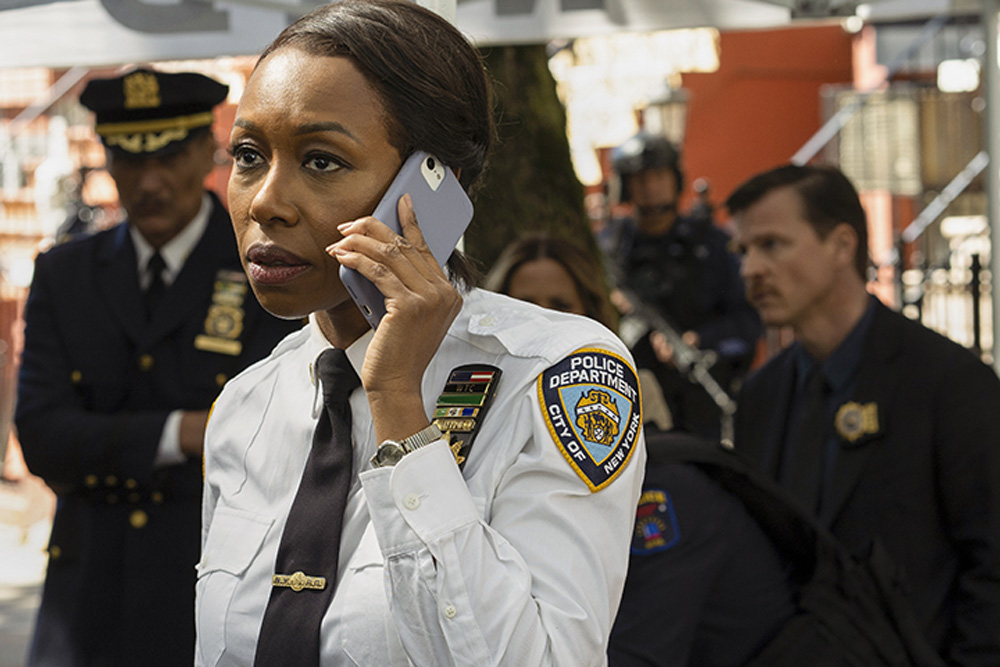 This episode is written by Judith McCreary and directed by Scott Ellis.