CBS Entertainment has released the Official Synopsis of East New York episode “The Small Things” (1.03) that will be aired on Sunday, October 16 at 9:00-10:00 PM.

During an investigation into a fatal shooting, the team crosses paths with Demonté Green (Woody McClain), a smooth-talking businessman who may have been the intended target. Also, Deputy Inspector Haywood tries to help a troubled teen, and Detective Killian finds himself at odds with his girlfriend, Corinne, after she hires an ex-con to work at their new bar. 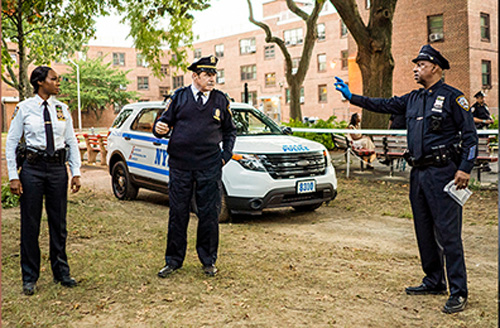 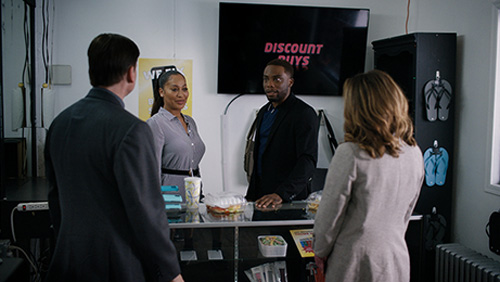 This episode is written by Mike Flynn and directed by Mo McRae.