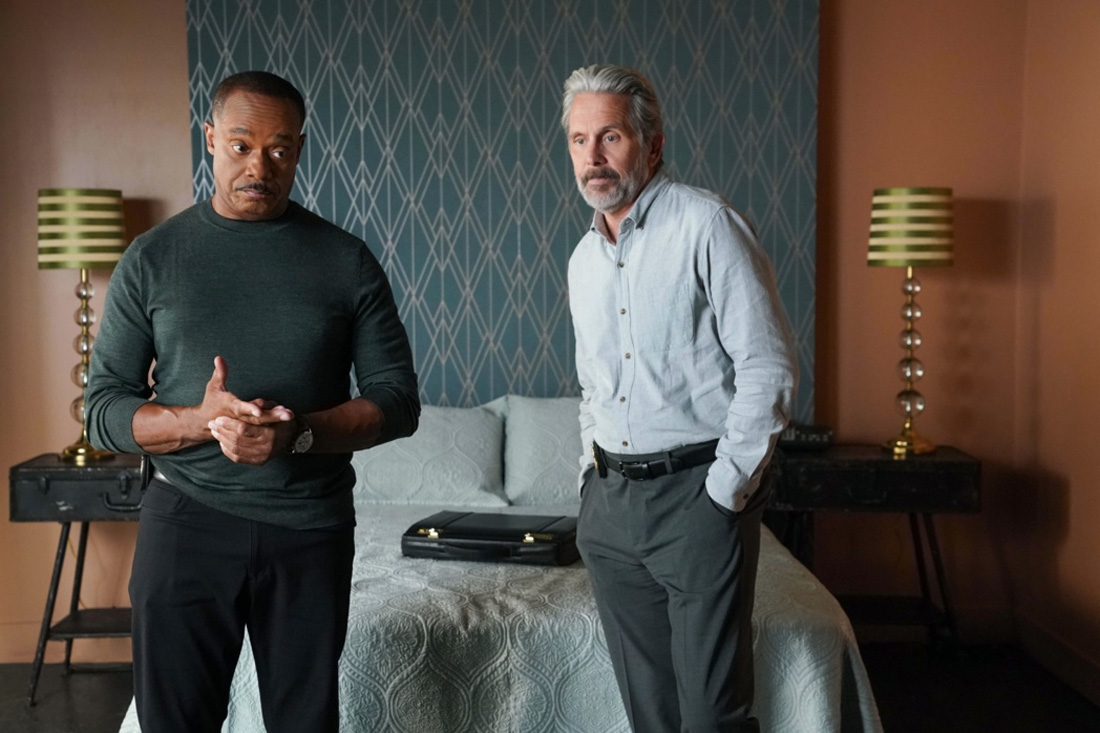 This episode is written by Marco Schnabel and directed by James Whitmore, Jr.