Hondo, Deacon and Tan team up with Thailand’s elite S.W.A.T. team to stop a ruthless drug lord whose heroin operation has far-reaching ties to Los Angeles, 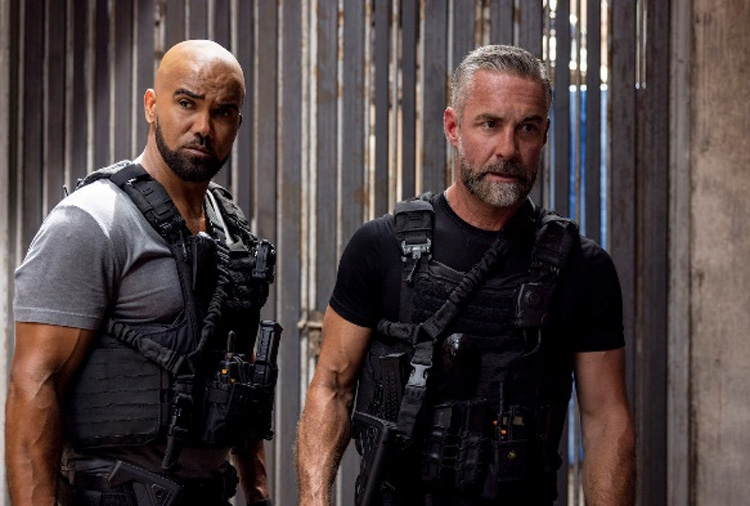 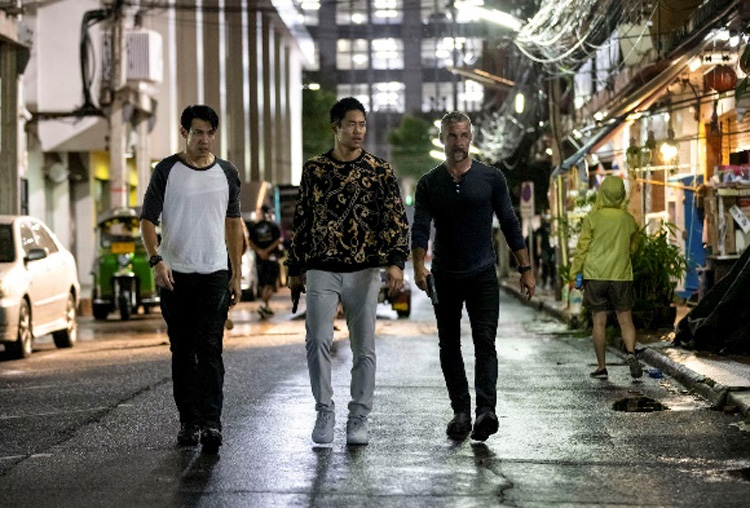 This episode is written by Kent Rotherham & Michael Gemballa and directed by Billy Gierhart.