When S.W.A.T.’s armored vehicle is stolen, the squad must team up with FBI Agent Vasquez (guest star Jessica Camacho), a former LAPD officer who was once denied a position on the S.W.A.T. team, to stop the vehicle from being used in a potential terrorist attack. Also, Hondo and Nischelle prepare for their baby’s gender reveal party. 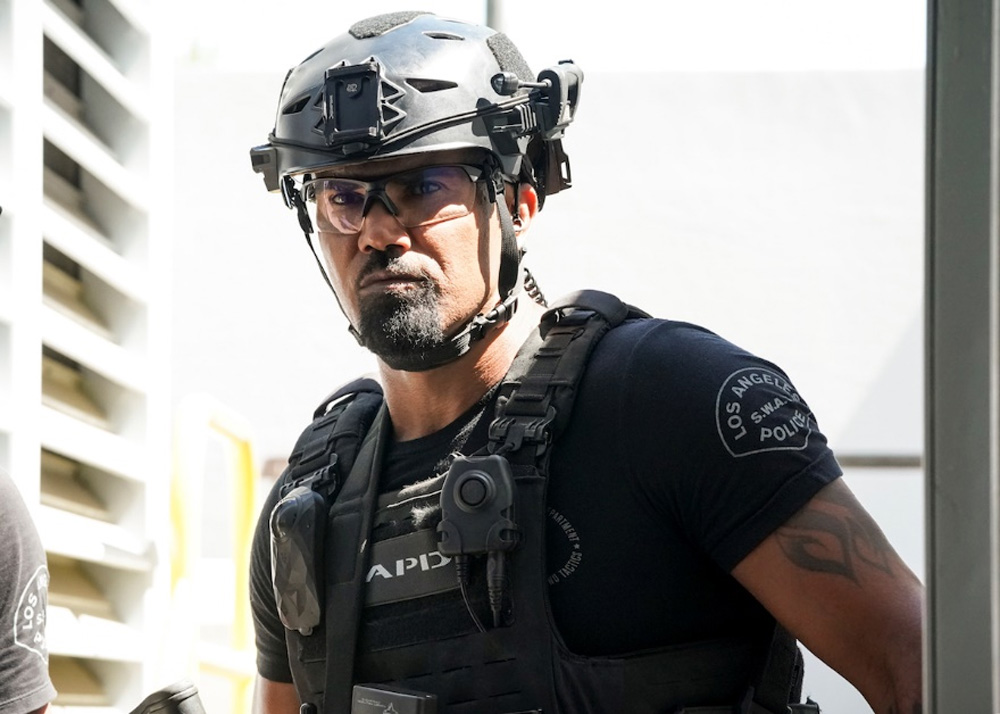 This episode is written by Brandon Margolis and directed by Stephanie Marquardt.