Prime Video has released the Official Synopsis of The Peripheral episode “Empathy Bonus” (1.02) that will be available on Friday, October 21.

Mercenaries raid the family home. Seeking answers, Flynne returns to the headset and learns it is not a game, but a time machine that goes 70 years into the future. Flynne makes a deal with Wilf and Lev and agrees to help find Aelita. 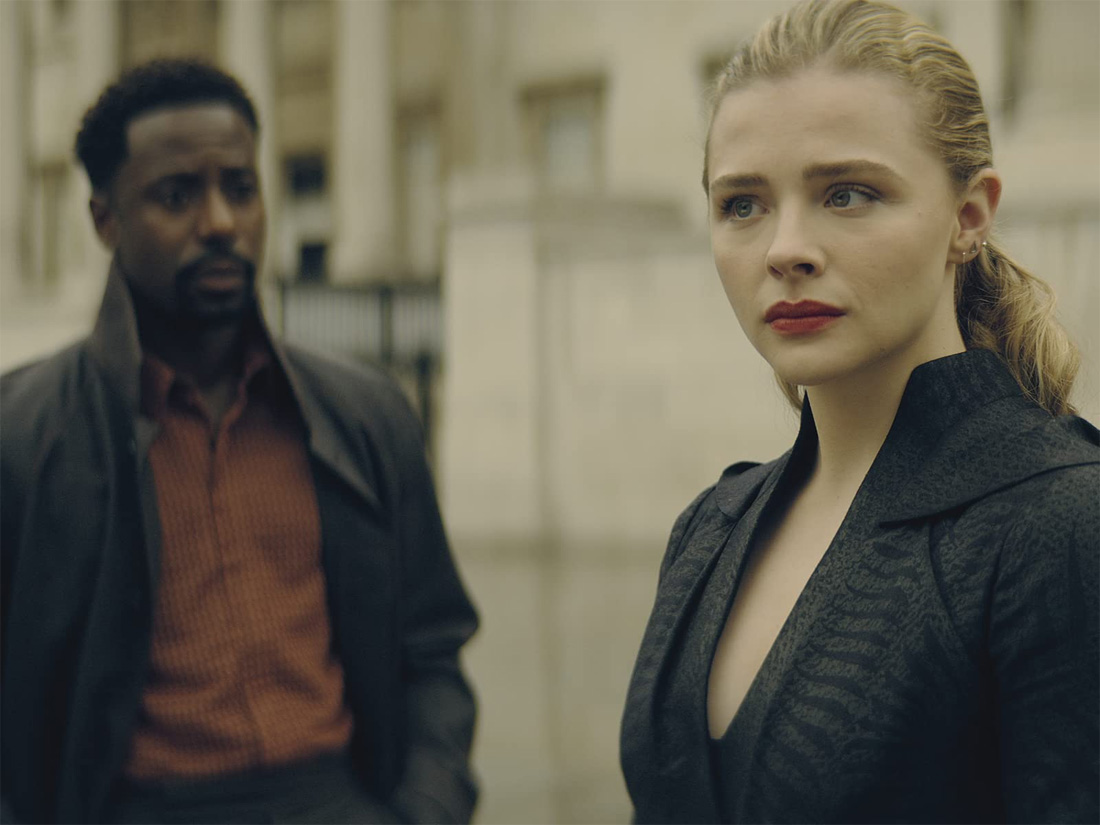