HBO has renewed the critically acclaimed drama series INDUSTRY for a third season. Created by Mickey Down and Konrad Kay, and produced in the UK by Bad Wolf, the series concluded its eight-episode second season on September 19. The first two seasons are now streaming on HBO Max. 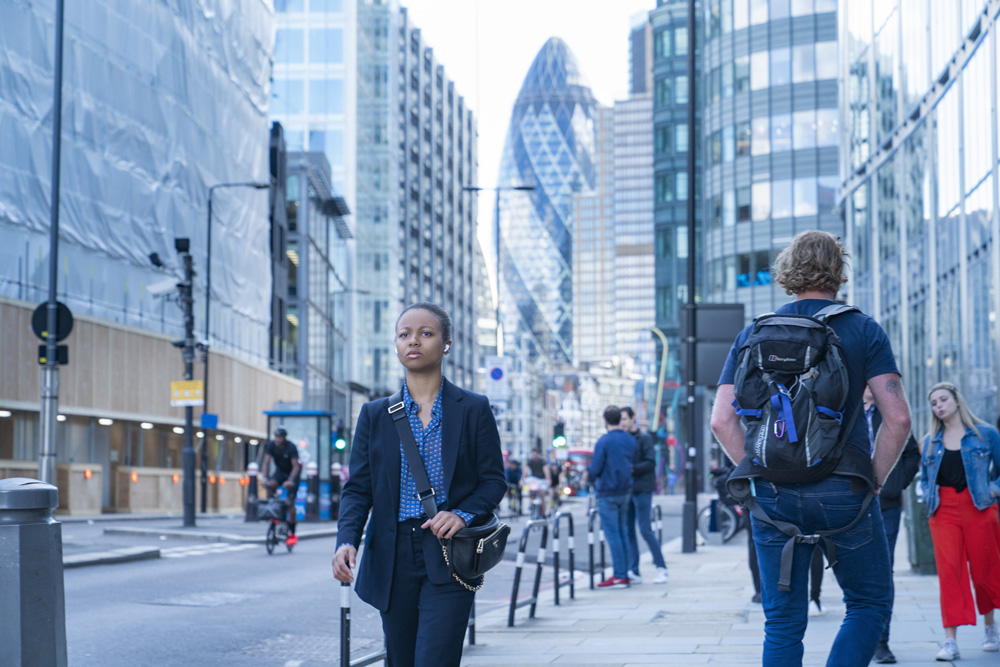 Kathleen McCaffrey, Senior Vice President, HBO Programming quote: “INDUSTRY reached new heights in season two, cementing its status as a buzzy hit with addictive storytelling, layered characters, a breakneck pace, and keen observations about contemporary workplace dynamics. We’re incredibly proud of what Mickey and Konrad, Jami O’Brien, Jane Tranter and the team at Bad Wolf, together with our entire cast and crew, accomplished. We couldn’t be more excited to continue our journey with them into season three.”

INDUSTRY gives an insider’s view of the blackbox of high finance following a group of young bankers as they forge their identities within the pressure cooker environment and sex and drug fueled blitz of international bank Pierpoint & Co’s London office. In Season 2, our grads are no longer allowed to hide behind their graduate status. The market is ripping, and Pierpoint’s back to work or else mandate has the trading floor more charged up and paranoid than ever. New U.S. management will be gasoline on the flames – an injection of cross Atlantic energy that lights a fire under each and every employee. Now Harper (Herrold), Yasmin (Abela) and Robert (Lawtey) must drive new business and make new alliances both in and out of the office as Pierpoint and its junior bankers seek to take every advantage in a post-COVID world.

Season two of INDUSTRY was declared by The Atlantic as “the most thrilling show on TV” and an “emergent masterpiece… with cinematic confidence and killer acting.” GQ hailed it as “The First Great Gen Z Workplace Drama” while Vanity Fair lauded it as “the missing link between ‘Euphoria’ and ‘Succession,’” and Vogue praised it for “the most exciting performances on television.” The AV Club called it a “sensational and impeccable second season” and “one of the best workplace series of the 21st century.”

HBO released Promotional Photos of Industry episode There Are Some Women…