Disney+ has released the Official Synopsis of Andor episode “Narkina 5” (1.08), that will be available on Wednesday, October 26, 2022.

The Empire catches up to Cassian, but are as yet unaware of his identity and past. 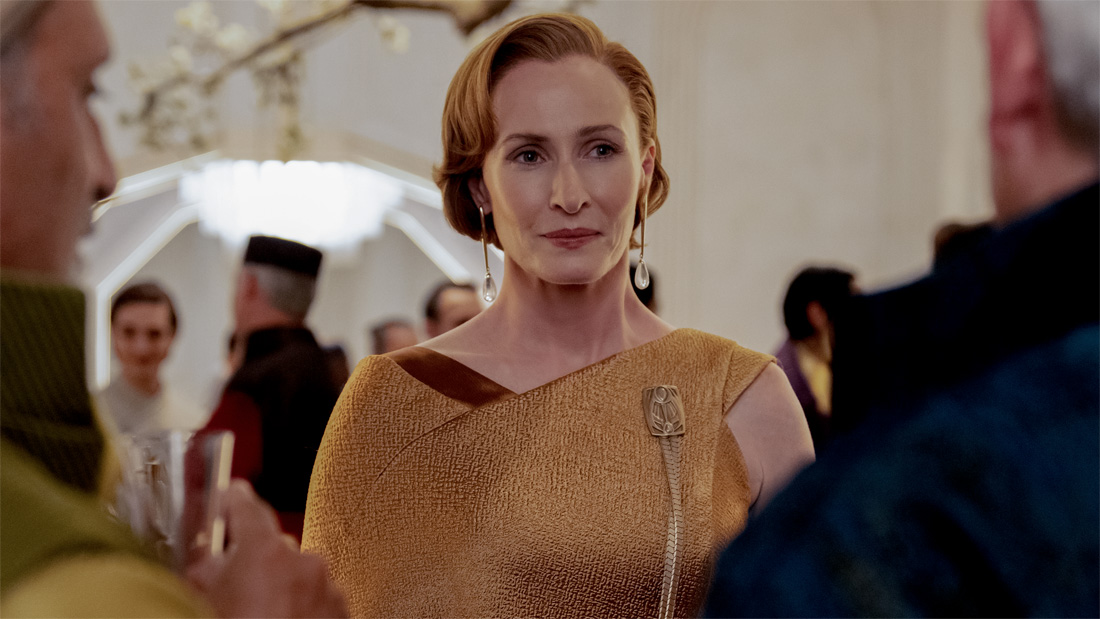