The planned kidnapping of King Francis goes awry but Catherine devises a new plan to allow her control of the country. 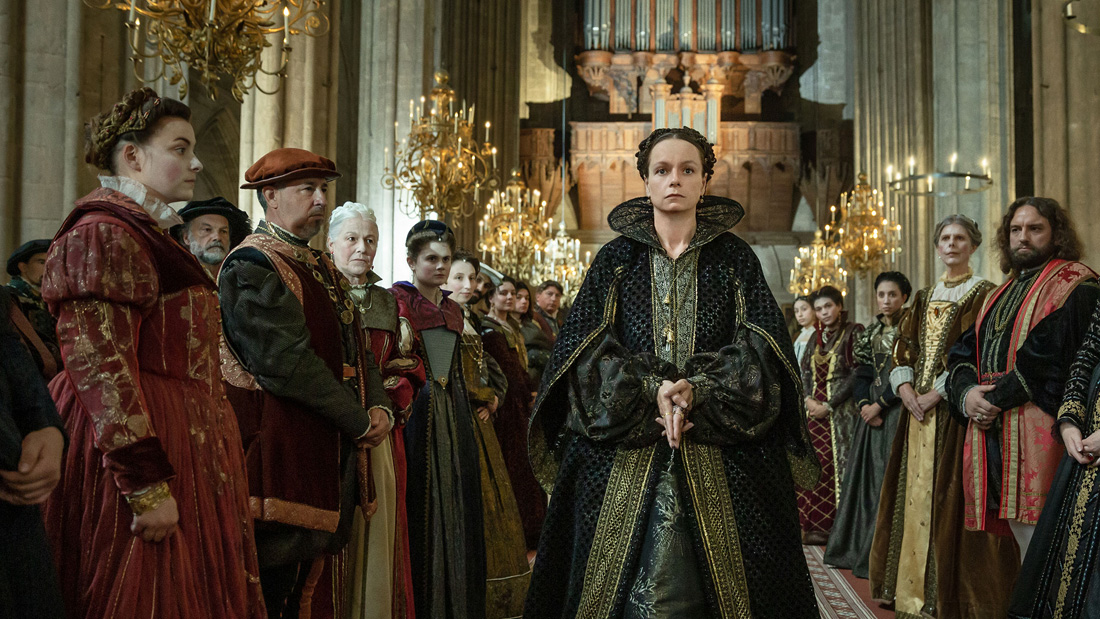