CBS Entertainment has released the Official Synopsis of NCIS: Los Angeles episode “Survival of the Fittest” (14.07) that will be aired on Sunday, November 20 at 10:30-11:30 PM.

When a Marine falls ill during a training mission due to an attack by a genetic weapon, the NCIS must track down the person responsible for unleashing it. Also, Deeks struggles with balancing work and home life when Rosa comes down with the flu,. 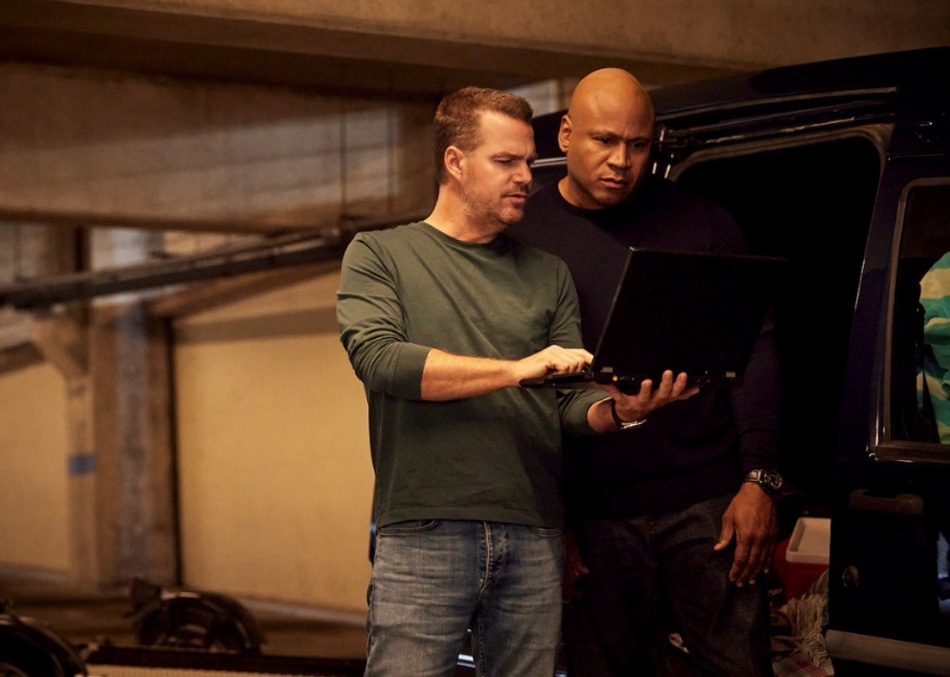 This episode is written by Andrew Bartels and directed by Eric A. Pot