Disney+ has released the Official Synopsis of Andor episode “Nobody’s Listening!” (1.09), that will be available on Wednesday, November 2, 2022. 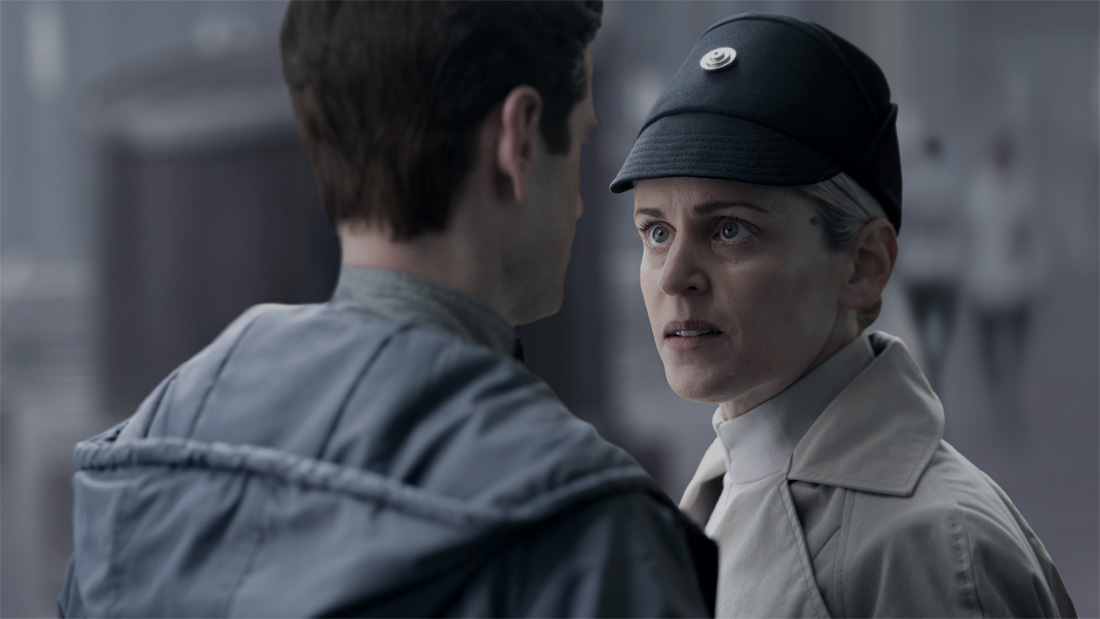