Prime Video has released the Official Synopsis of The Peripheral episode “Jackpot” (1.04) that will be available on Friday, November 4.

Flynne’s health takes a turn. Wilf visits Flynne in Clanton, deepening their relationship. Flynne learns the truth about her future. 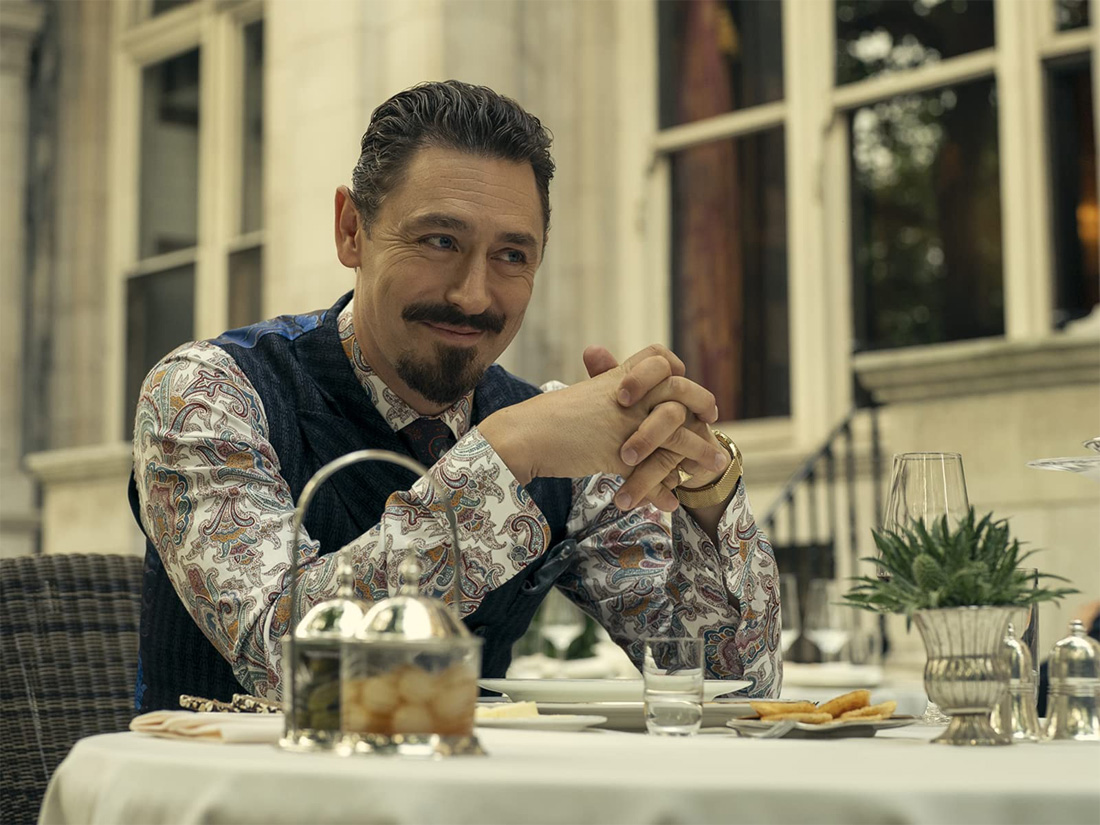