Disney+ has released the Official Synopsis of Andor episode “One Way Out” (1.10), that will be available on Wednesday, November 9, 2022.

A rare opportunity opens and the time for Cassian and his fellow inmates to act is now. 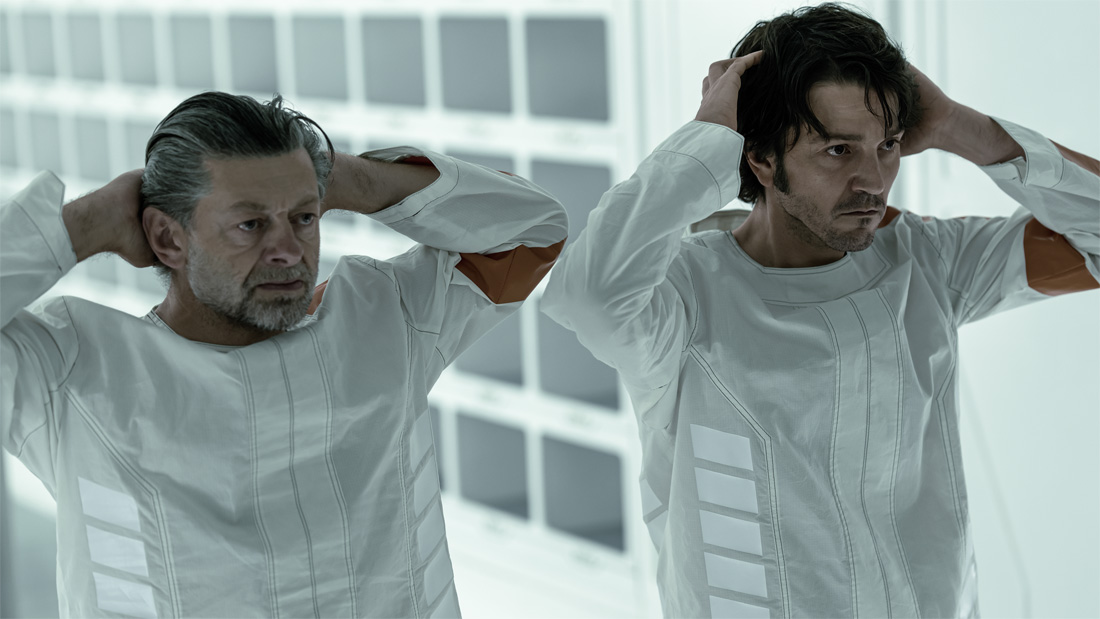