Prime Video has released the Official Synopsis of The Peripheral episode “What About Bob?” (1.05) that will be available on Friday, November 11.

Flynne’s life is threatened again, forcing her to confront Cherise. 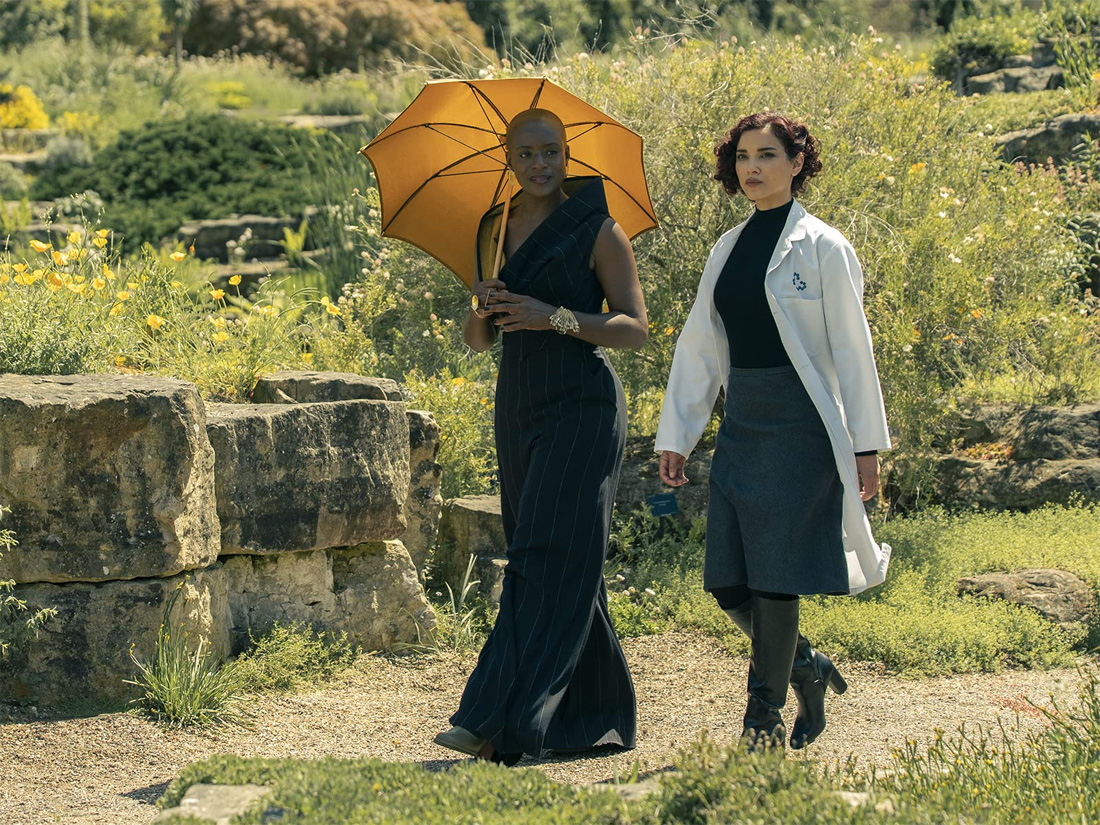