CBS Entertainment has released the Official Synopsis of NCIS episode “Higher Education” (20.09) that will be aired on Monday, December 5 at 09:00-10:00 PM.

NCIS investigates the death of a college student who was killed while running across the street and had connections to McGee’s wife, Delilah (Margo Harshman). 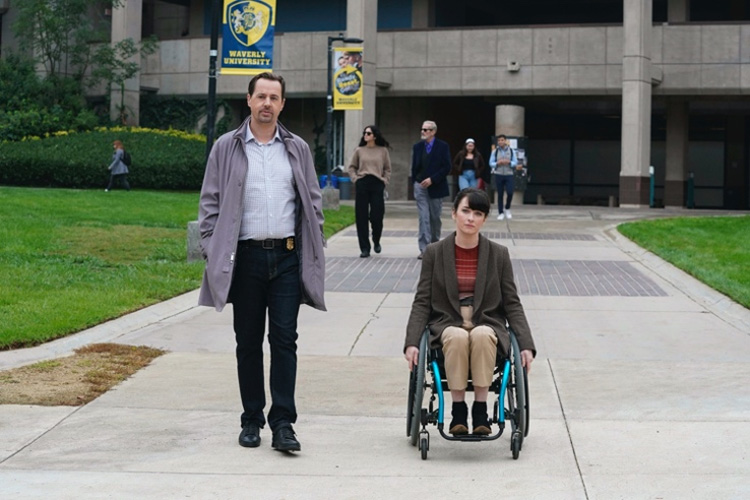 This episode is written by Katherine Beattie and directed by Claudia Yarmy.