The Episode was Co-Written by Series Star Diona Reasonover!

After an unknown shooter causes chaos at an annual Thanksgiving 5K, time is of the essence for the NCIS team to find the culprit. Also, Kasie joins Knight for Thanksgiving lunch at Knight’s sister’s house. 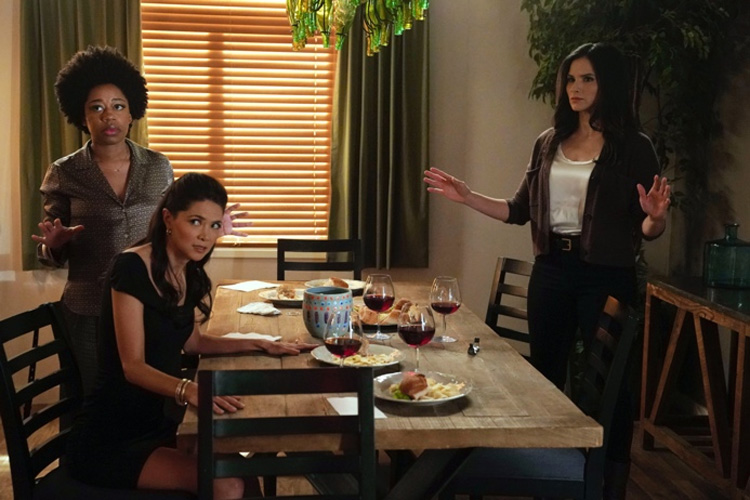 This episode is written by Diona Reasonover & Scott Williams and directed by Lionel Coleman.