Prime Video has released the Official Synopsis of The Peripheral episode “Fuck You and Eat Shit” (1.06) that will be available on Friday, November 18.

Flynne and Wilf discover Aelita’s ties to the Neoprims, who want to destroy London as we know it. Inspector Lowbeer makes her appearance in London and demands to meet Flynne, Burton and Conner. 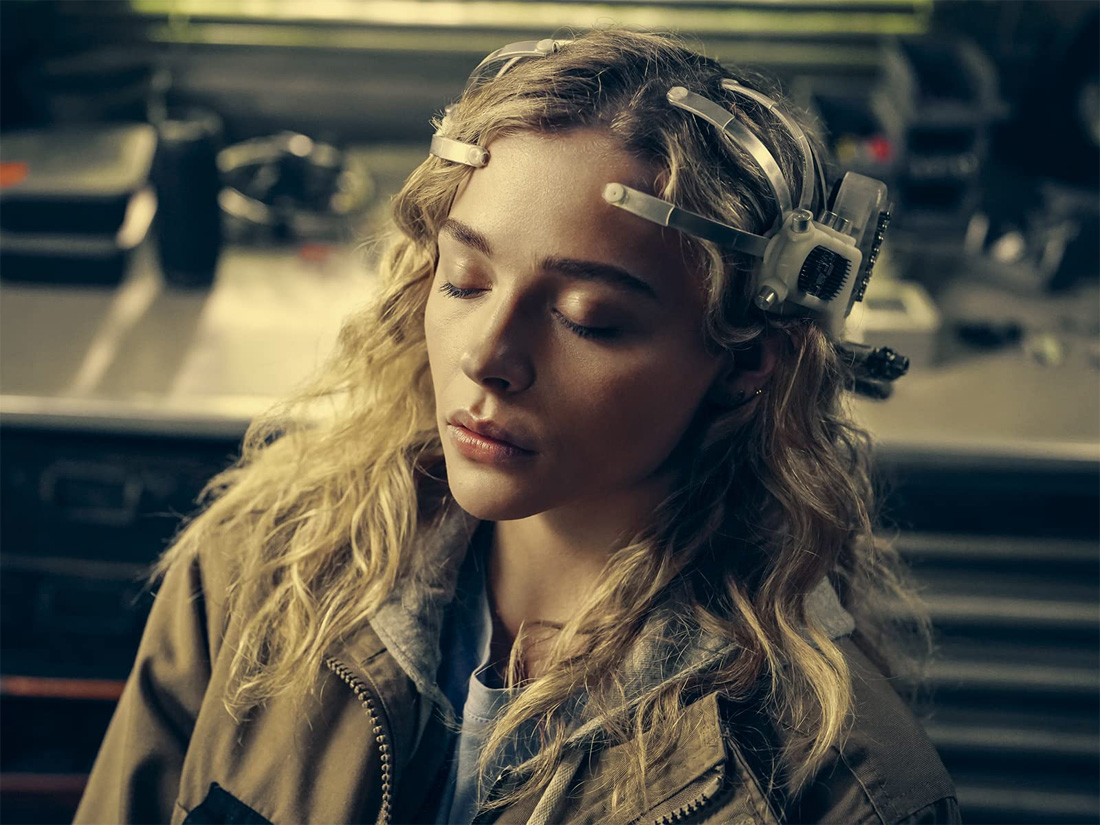