CBS Entertainment has released the Official Synopsis of Blue Bloods episode “Poetic Justice” (13.08) that will be aired on Friday, December 9 at 10:00-11:00 PM.

Danny crosses paths with Sonny Le (Alex Duong), a criminal from a previous case, when he investigates a gang attack with a shocking motive. Also, Frank and Mayor Chase (Dylan Walsh) butt heads over an off-duty cop who goes too far making a political statement; Anthony worries Erin’s DA campaign could be threatened by her ex-husband Jack’s unsavory business connections; and Jamie investigates a potentially dirty officer whose identity may be close to home. 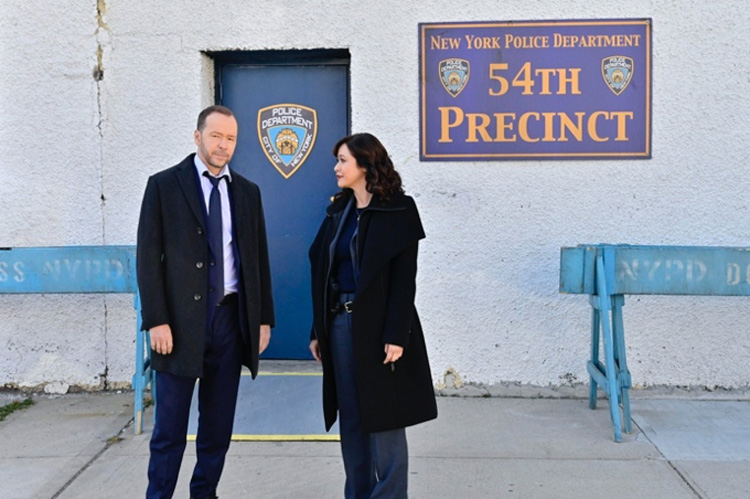 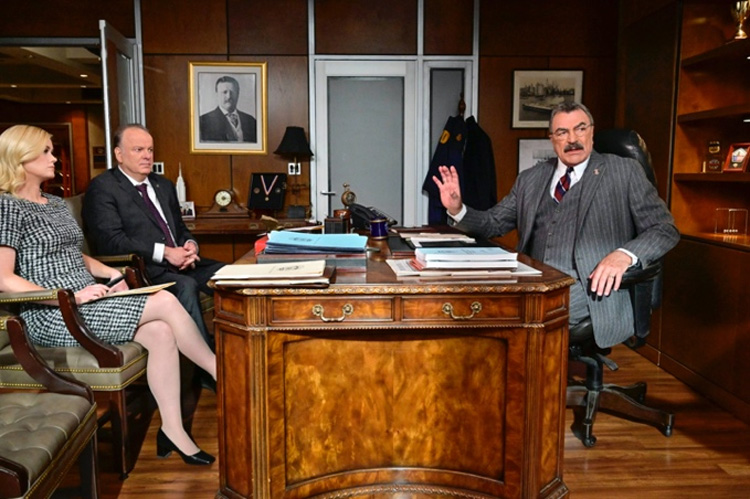