Vince’s judgment is compromised when a harrowing rescue of two siblings triggers emotional memories of the night his daughter died in a car accident. 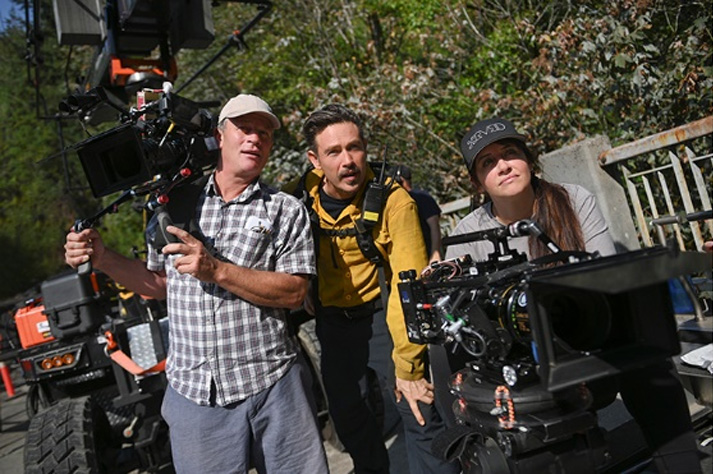 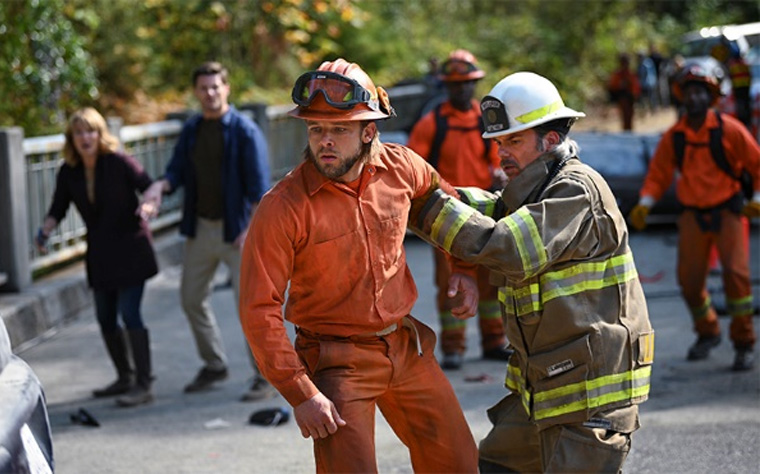 This episode is written by Tia Napolitano and directed by Kevin Alejandro.

CBS released Promotional Photos of Fire Country episode Get Some, Be Safe