When an intruder breaks into the home of a Hollywood actress, Hondo and the team are forced to partner with an old nemesis – former 20 Squad leader Sanchez (guest star David DeSantos) – to track down a dangerous criminal who’ll stop at nothing to get what he wants. Also, Tan struggles to find the perfect anniversary gift for his wife. 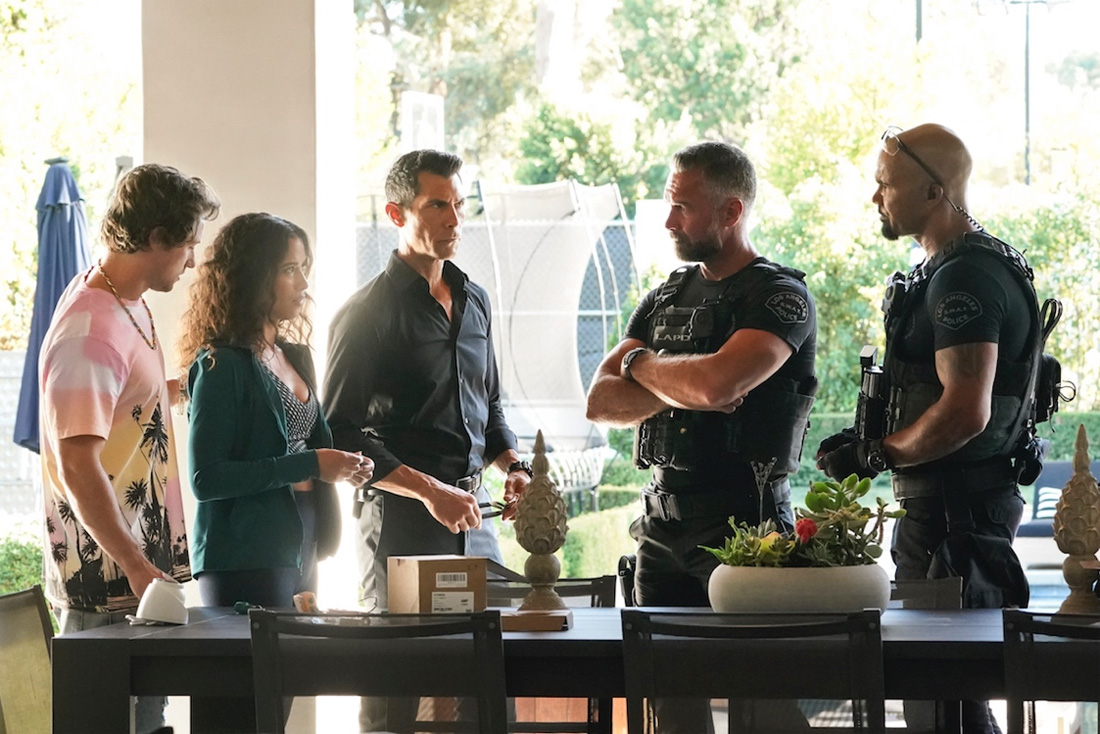 This episode is written by Sarah Alderson and directed by Oz Scott.