Prime Video has released the Official Synopsis of The Peripheral episode “The Doodad” (1.07) that will be available on Friday, November 25.

Flynne, Burton and Conner meet with Lowbeer and are put to the test. Meanwhile, Ella’s life is in danger, and Tommy deals with the Sheriff and Corbell Pickett his own way. 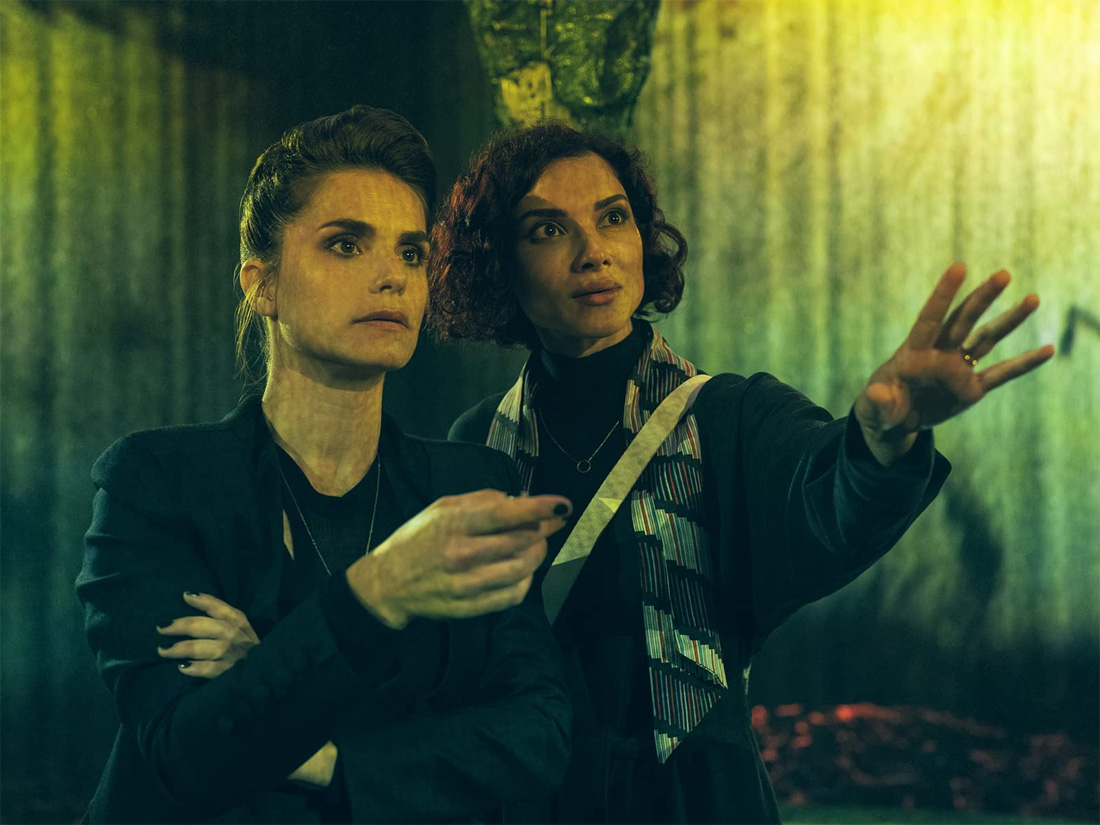