CBS Entertainment has released the Official Synopsis of FBI episode “Fortunate Son” (5.08) that will be aired on Tuesday, December 13 at 8:00-9:00 PM.

A teen shows up at FBI headquarters with a large bag of fentanyl, seeking the team’s protection from the men who shot his father. Also, Nina comes to Scola with a proposal he is hesitant to accept. 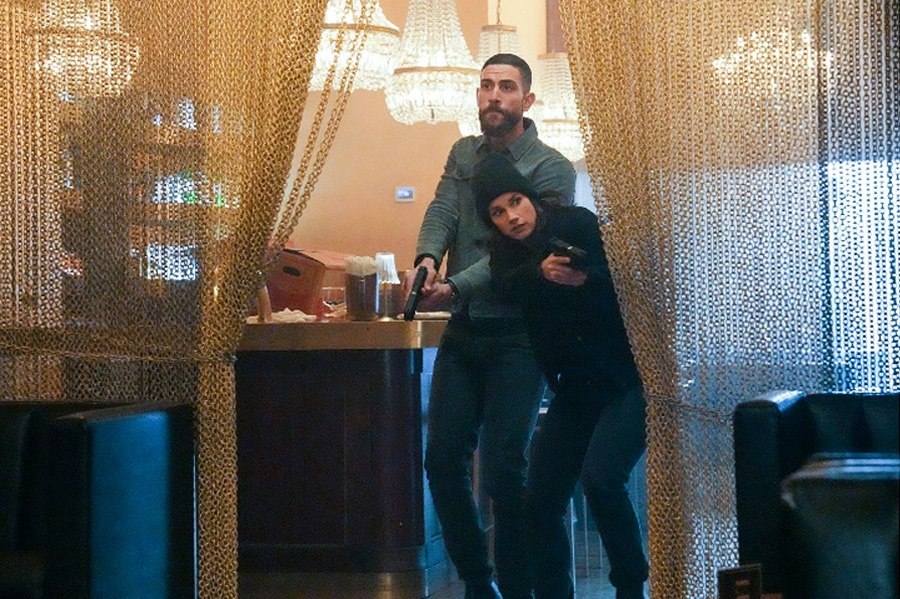 This episode is written by Rick Eid & Joe Halpin and directed by Alex Chapple.